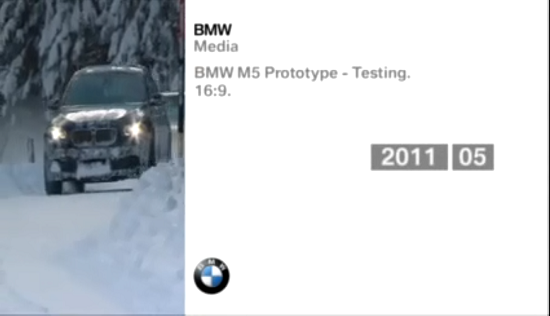 Few days ago the Bavarians from BMW revealed a three-minute video starring the new BMW M5 F10, a model that is set for debut at the upcoming Shanghai Auto Show.

We talked several times about BMW’s decision to unveil the new M model in China, not in Europe as it would have been expected, thus, we won’t insist on this anymore. This time, we get a thirty-minute video, raw footage of course, because editing every shot of a video this long needs too much. However, without any editing, we see exactly what we get from the new BMW M5 F10.

The new full-lenght video is actually the continuation of the previous teaser, the same M5 prototype running the same frozen lands somewhere in Alps.

Thus, if you want to familiarize more with the upcoming BMW M5 F10, take a sit and enjoy the following video, a promotional material which shows the new M model in different situations, from static to driving footage, day and night. Moreover, the German engineers arise from time to time with additional details. 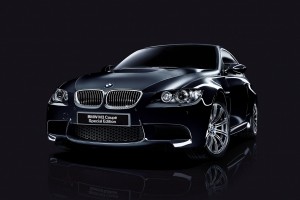 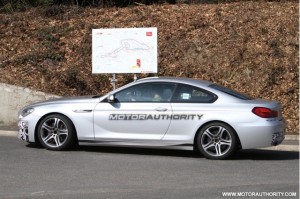