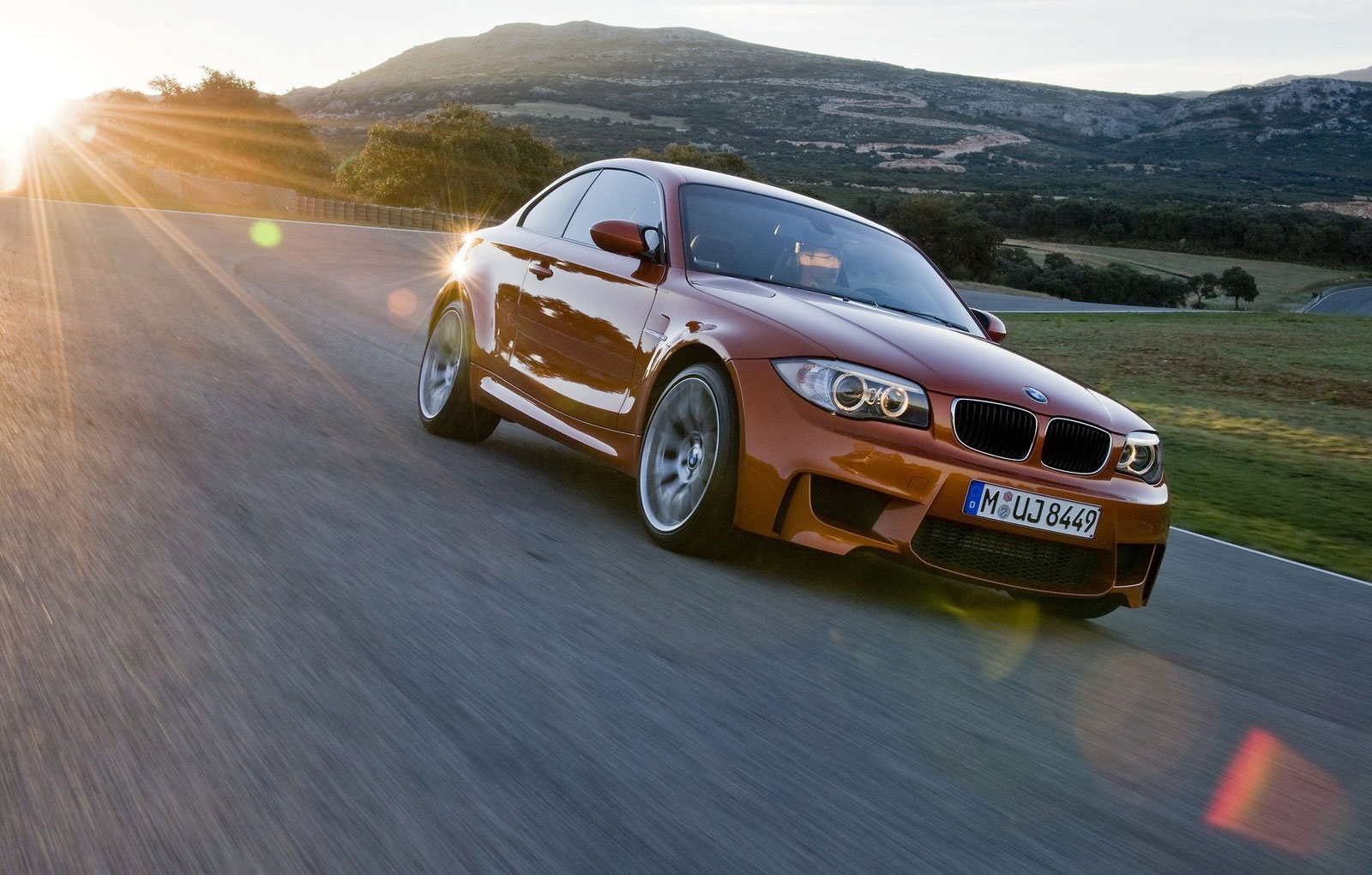 According to the people at Skiddmark, the earlier revealed BMW 1 Series M Coupe manages to obtain a great lap time around the Nurburgring Nordschleife overcoming even few more potent rival models.

The smallest M ever achieved an 8:12 lap time around the famous Nurburgring Nordschleife. For those you don’t know, the little 1 Series M model defeated the older BMW M3 E46 which got a time of about 8:22 while the current M3 E92 it’s just 7 seconds quicker than the 1 Series M Coupe.

Thus, the 335-horsepower M model achieved great figures being equipped with the six-cylinder engine found on the Z4 sDrive35is. The model has a total mass of 1495 kilograms and a power/weight ratio of 4,4 kg/hp, a fact which makes the performance to be greater. The BMW 1 Series M Coupe will be officially launched at the Detroit Auto Show next year following to enter the market few months after the revealing event from Detroit. 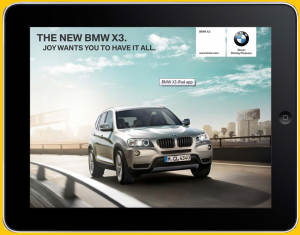 Next post The New BMW X3 Hits the Apple iPad