BMW just announced that they are expecting to manufacture 20 new models in the coming years, more exactly, until 2014. About this we will talk later but for now, there are some rumors that BMW is preparing two sport versions for the X3, the X3 M and X35is. For now, these rumors are coming from unofficial sources.

We talked some time ago about the M sports package developed for the 2011 BMW X3 F25, some photos appeared at that time on the Internet even two days after the official launch of the new BMW X3 F25. 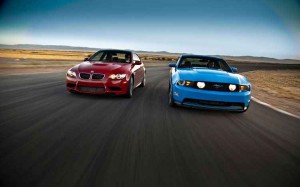 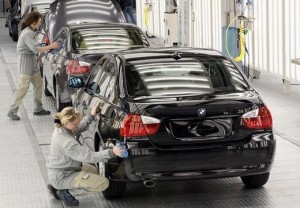