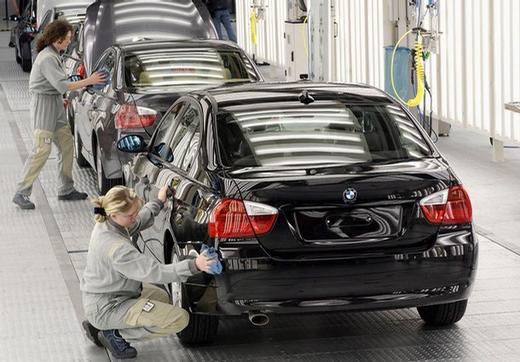 Great victories require lots of smaller ones, at least this is beginning to be the thought process of BMW when it comes to it’s strategy in the future. Because of the world’s trends and evolving markets, especially in China, BMW tries to plan ahead of it’s main rivals Lexus and Mercedes and slowly but surely cut down on size.

The German car manufacturer thinks that in order for it’s models to be more attractive to customers, they have to be smaller, more efficient with fuel management and lighter. Thus, BMW will be adding new investments to its plants.

This is also true for the engines, especially the V8, because Europe and China don’t require as many except for the US that will probably remain a niche market for them.

So times are changing and power isn’t everything nowadays, not in a car from the premium segment. China, for example, isn’t interested in horsepower as it is in emissions and fuel consumption. So BMW, in order to qualify for it’s second biggest market, must accept its demands. And if we think of the numbers that result from BMW car sales there, they have good reasons too.

it is true, cars should be smaller and more fuel efficient, but we cannot expend high prices for plastic cars as bmw is doing. 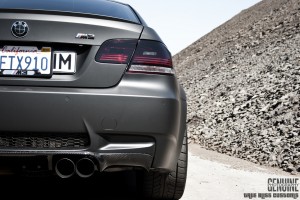