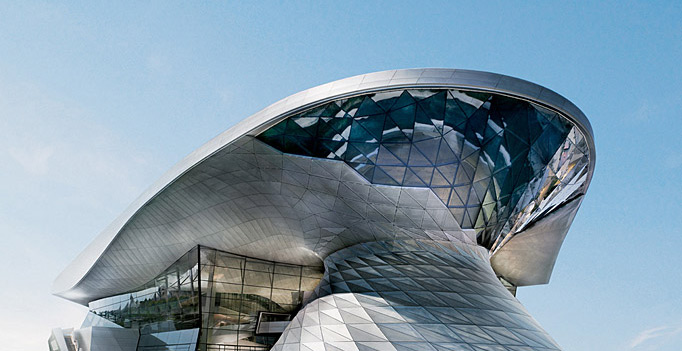 Well it’s understandable that they want to recover but what’s important is if they’ll be able to do this. I think they will be able to recover or even to improve their profit but after the economic crisis will pass. Anyway, each one of you can feel the economic crisis so if you are having big problems, think about the problems of a big company such as BMW; how big is their problems?

You may say that they are still on profit and they don’t have at the end any problem but few percent are pretty much money and some people can’t earn those money in their entire life. The car sales from BMW dropped with 7.2 percent wich from my considerations is very much.

The North American BMW plant wants to make an expansion of $750 with the hope that they will win these money back and make many others. You can read more about the dropped sales from BMW here. 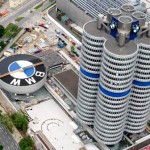 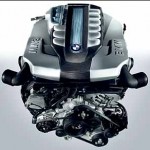 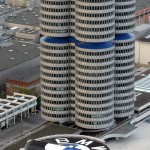 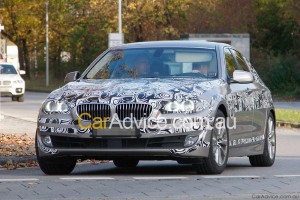 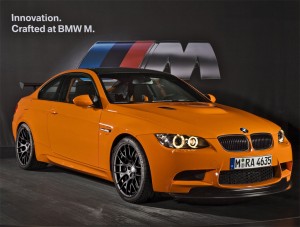