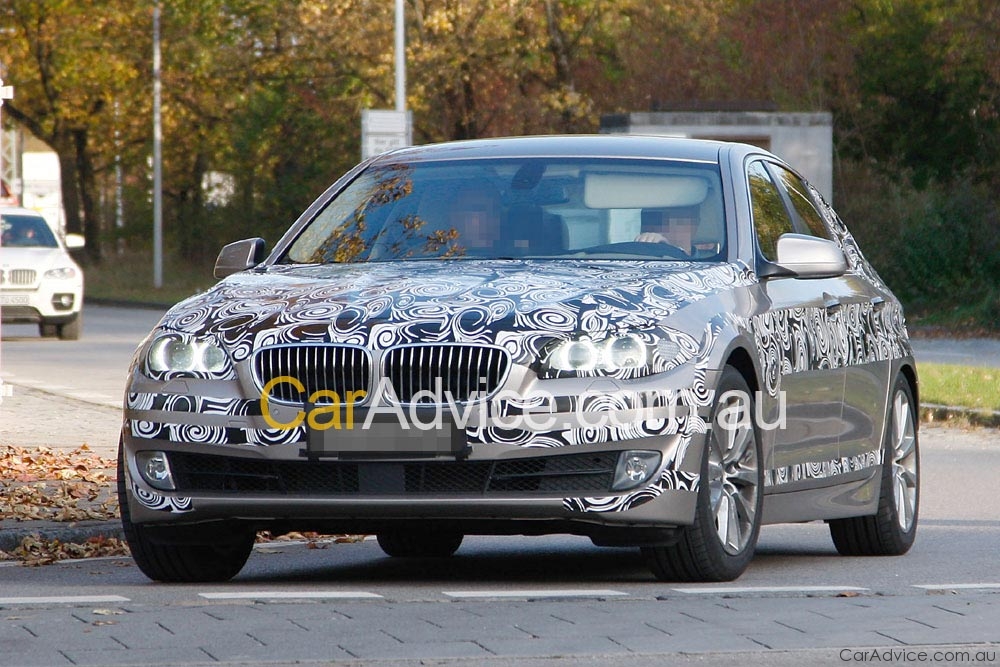 Yes, it’s closer and closer so another set of spy photos appeared on the internet. You probably got bored but if you want to buy such a car, I recommend you to watch each spy photo to find out any detail about this car.

I noticed a thing talking about the camouflage: on 2010 BMW 5 Series they are sticking the stickers the same way. To make you notice that, I put a spy photo from another set of images (see the last thumbnail). After many talks about this new 2010 BMW 5 Series, they even made a codename for this car: F10. 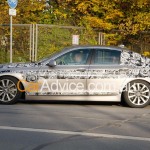 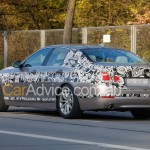 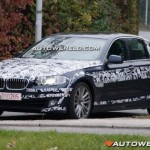 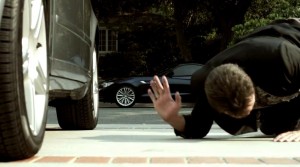 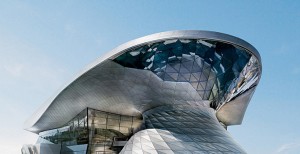