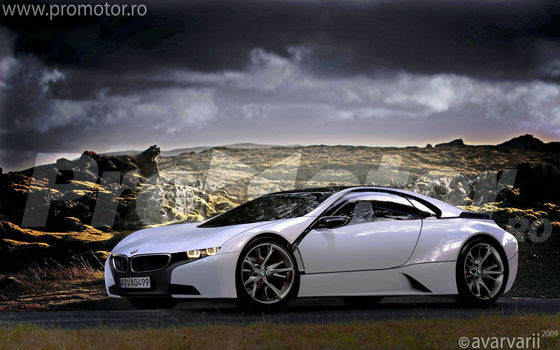 On the internet have been released few details about 2010 BMW M10 but most of them will be found in this post. We heard first time about BMW M10 three years ago, in 2006. Through time BMW didn’t focused pretty much his attention on the M10 project; but through time, they changed very very much the aspect. You can see in the last two pictures from below how was the 2010 BMW M10 design few years ago.

The first look of 2010 BMW M10 was way too ugly through my eyes but excluding this, all of them are gorgeous. Personally, I would think pretty much if I would be to choose between the two 2010 BMW M10 models of the pictures in this article because they both look awesome. 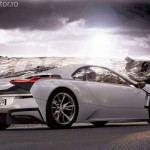 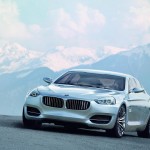 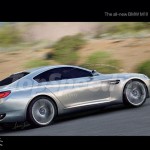