The facelift of 2010 BMW 3 Series Coupe has changes not only at the outside but also at the interior. The facelift will come with a second generation of iDrive system with 4 selector buttons. The iDrive system will have a 8.8 inch LCD screen with 80 GB internal memory for music and maps for the navigation system. 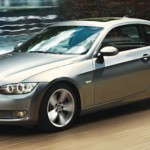 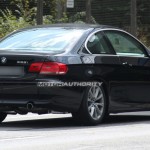 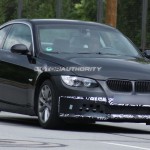 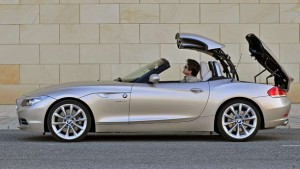 Previous post 2010 BMW Z4 Convertible about to be launched 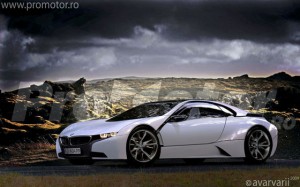