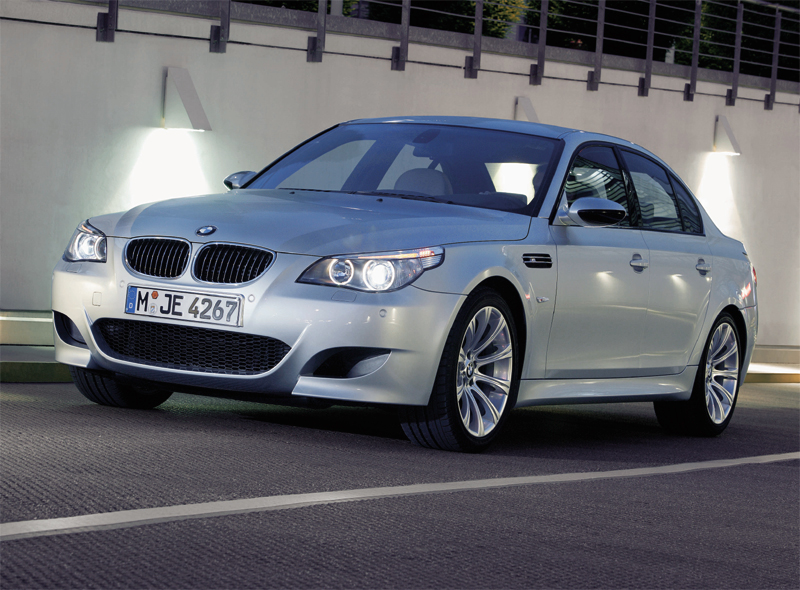 After talking about the bad news for those from BMW, I think it’s only fair to talk about some of the good news.

It seems that the high-performance M cars are not having the same problems when it comes to the percentage of sales comparing with the same month, last year. Their success it’s getting bigger and bigger ever day, even with the economy crisis and all.

BMW M GmbH has increased sales by 50% over the last year, becoming the second-best sale in thirty-year since the company has been on the market.

The President of the BMW M GmbH, Ludwig Willisch, thinks that the great percentage the company scored is due to the large emotional appeal their products have for the customer.
Inside sources believe that this year is going to be truly amazing for all the sport model cars BMW has, but especially for the BMW Z4 Roadster and the BMW Z4 M Coupe.