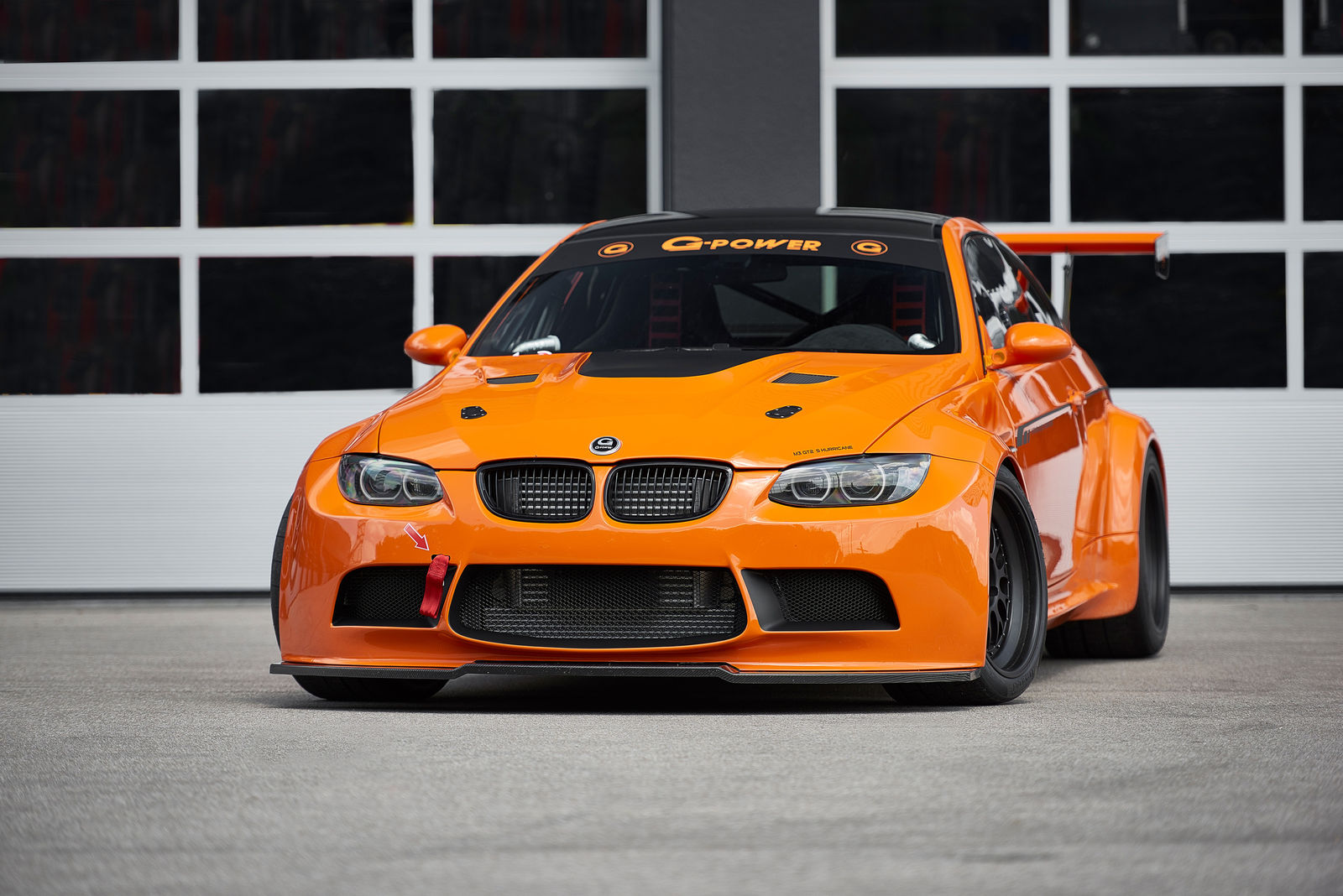 The German technicians from G-Power tuner have created exquisite tuning programs along the years and power kits on hundreds of BMW models, or have rebuilt some of them from scratches and now can be admired all over the world or in the tuner`s very own collection.

We are glad to present to you G-Power`s latest creation – the E92 BMW M3 – a one-off model which needs no presentation. Powerful yet extremely sexy and good looking, the E92 M3 used to be one of the most appreciated models from the 3-Series lineup. Still hunted down by tuners worldwide, it receives the best appreciation and dedication.

The E92 BMW M3 seen here comes with both good looks and impressive performance under the hood, the whole project being highlighted in the video below.

G-Power are not only known for their massive power upgrades, but also for their standout aero packages, and this lad here is no exception.

The car`s main highlight remains the raw power under the hood. Normally, the model takes its 296 horsepower and 250 Nm of torque from a 4.0-liter V8 engine, but right now, this particular model has been tweaked with a 4.5-liter mill, developing a staggering 710 horsepower and 650 Nm of torque. The quarter mile sprint is also impressive – just 9.8 seconds, done at a top speed of 330 km/h. 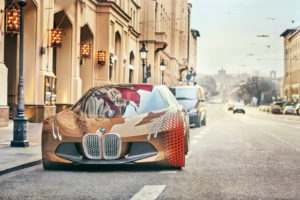 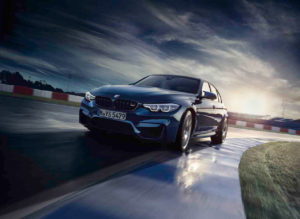