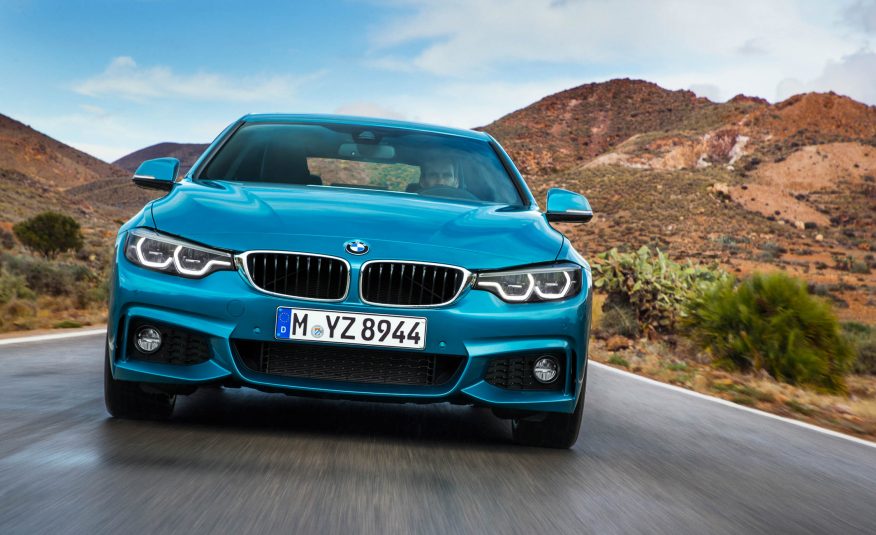 With BMW releasing the first details of their new 2018 4-Series Facelift, the German carmaker has recently announced the arrival of the range on American soil, with prices and specs to be released as well.

Even if we are not dealing here with lots of changes in terms of exterior design and new interior tweaks, the 2018 BMW 4-Series remains a fun car to drive, and with very competitive prices on the US market.

On the other hand, with the summer soon arriving, customers could also opt for the convertible variants as well, but that means throwing in more cash. We are looking here at $50,500 for the 2018 430i Convertible and $57,500 for the 440i Convertible. Once again, if you opt for the xDrive system, then you will have to come out with another $2,000.

For that money, you get plenty of features to enjoy, starting with the exterior`s wide range of ten standard colours, adding lots of optional packages.

These packages include the Essentials, Premium, Luxury, M Sport as well as the Executive Package, each one coming with its own choice of standard options, including adaptive M Suspension, Head-Up Display, Wireless Charging, new Steering Wheel heating and so on.

From a visual standpoint, the entire 2018 4-Series range is also offered with full LED and Bi-LED as standard, adding as well LED taillights with the L-shape design. The cabin is also slightly change, adding new materials, as well as the latest generation of BMW`s iDrive system with plenty of new functions. 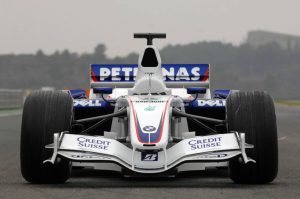