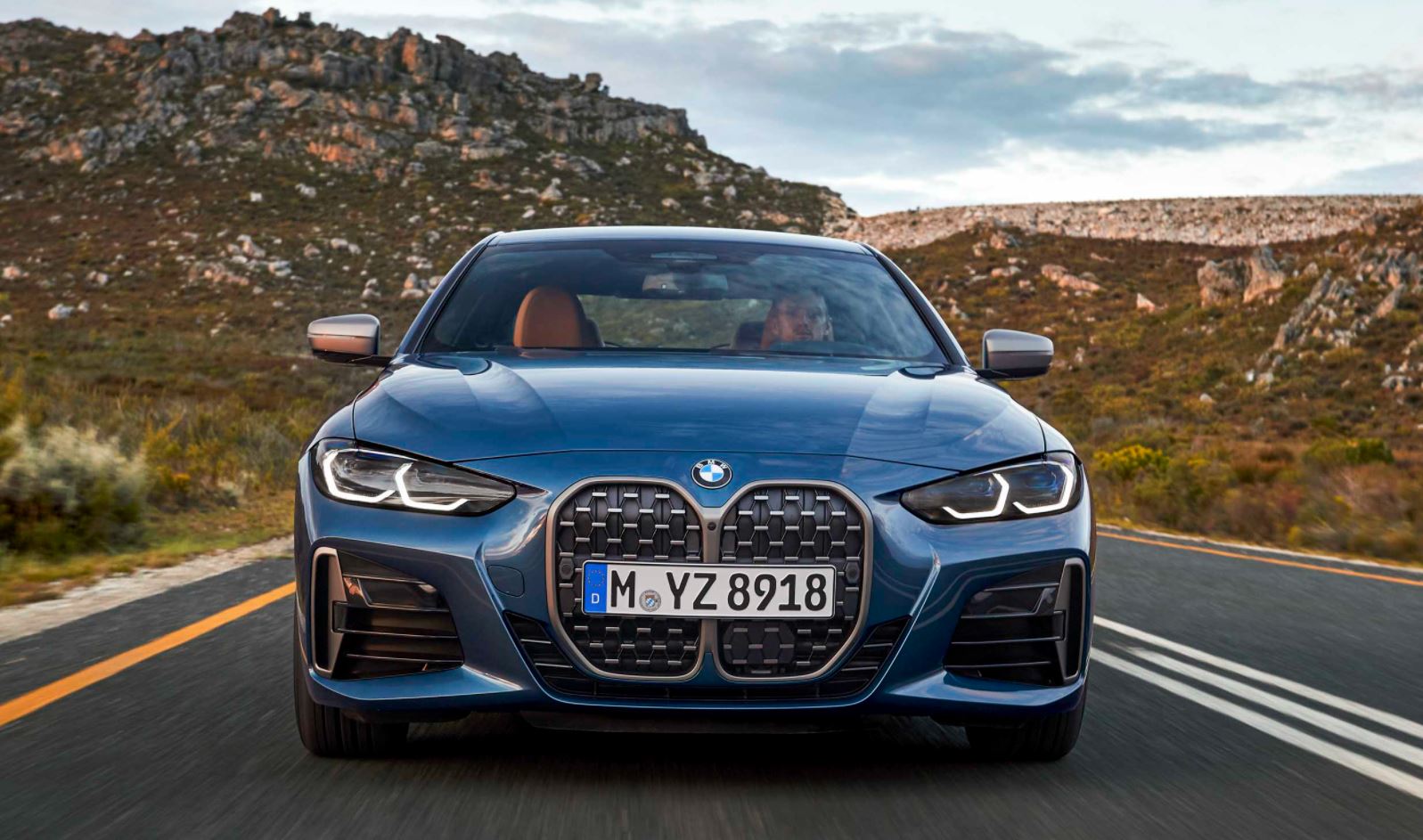 The 2021 BMW 4 Series Coupe is out with an attractive design and unmatched performance features. The new release revitalizes the mid-size car segment challenging its competitors to do better. The coupe is designed for those who like a sports car but also don’t like to go overboard with specifications.

The front-end is immediately recognizable with the kidney-style grille BMWs are known for.

The 5th generation 4 series coupe gets the all-new grille design that complements the sleek front headlights. The lines on the side indicate the focus on aerodynamics, but overall BMW has tried to keep things simple yet classy. The new 4 series looks different from the 3 series sedan that it is based on and that is its biggest achievement.

The coupe has two doors but it has a leather-flushed 4-seat interior cabin. The front has two sport bucket seats for extra comfort and assistance when you are driving a bit fast.

The dashboard is elegantly designed with all the latest bells and whistles found in modern vehicles. The BMW 4 series coupe gets Android Auto and Apple CarPlay as a standard among other features like climate control and a sleek infotainment screen.

Under the hood, is a mighty inline-6 cylinder engine but you can also opt for 4-cylinder petrol and a 4-cylinder diesel engine. The standard 4-cylinder engine produces a whopping 258 hp and 296 lb-ft of torque while being mated to an 8-speed gearbox. As a result, the coupe manages to accelerate from 0-60 mpg in 5.8 seconds

The 2021 BMW 4 series coupe is the perfect car for those who wish to explore the avenues opened by a powerful engine. The car is not for family-oriented folks so you will have to think twice before you buy it. Check out the latest BMW 4 Series lease deals from Orangewheels. 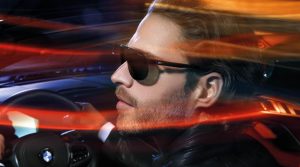 Previous post Revealed! How to always look good behind the wheel of your BMW 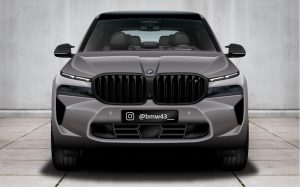