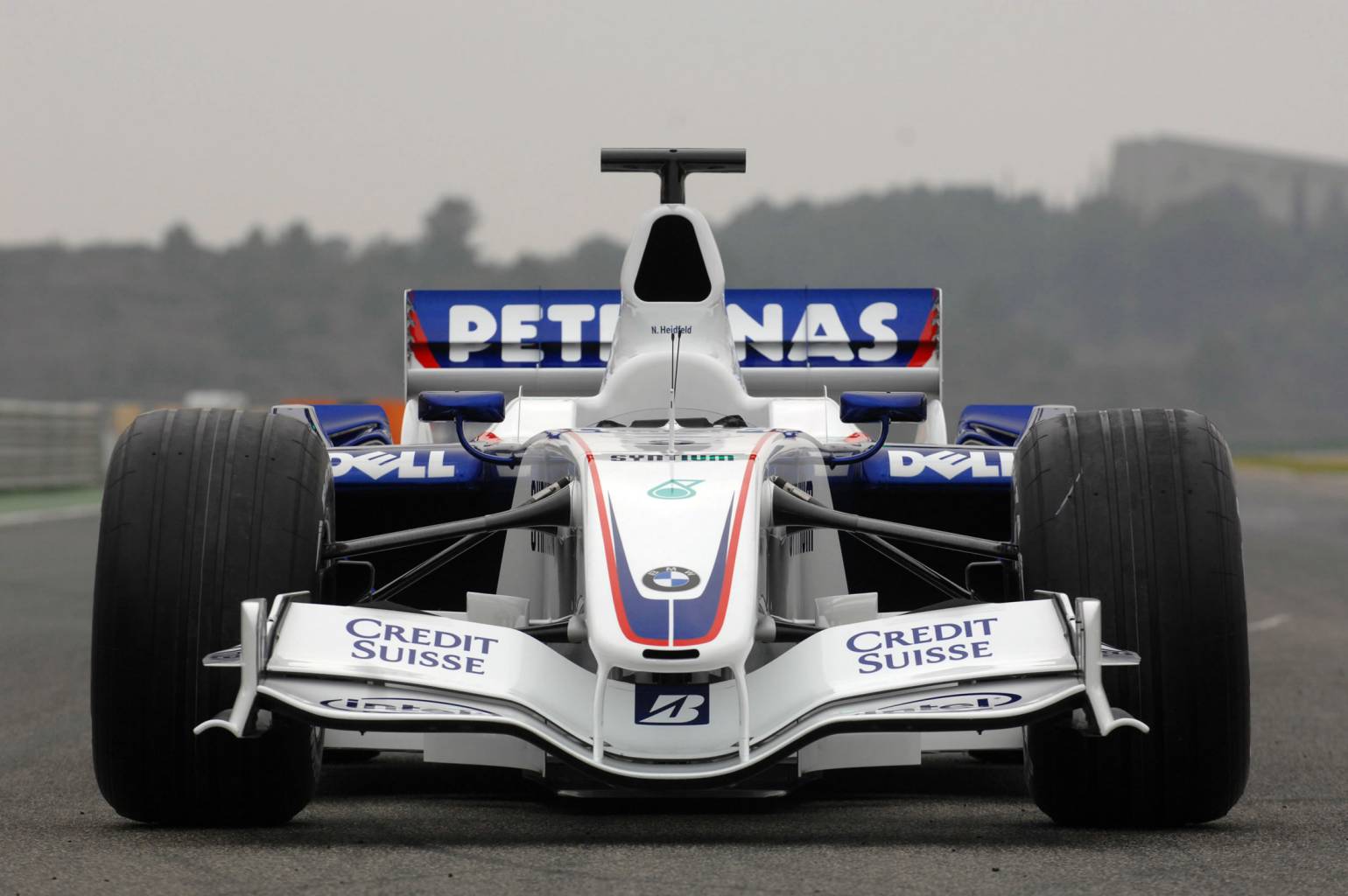 With BMW being involved in tens of futuristic strategies concerning the developing and manufacturing of different high-tech flagships, the German based carmaker does not plan a comeback in the Formula 1 business which it left it back in 2009 with a sour taste and billions of dollars spent.

And even if the FIA is still on high expectations concerning the serious involvement in the F1 of more manufacturers, including BMW, the German carmaker does not want or plan to be part of such a master plan.

Asked about such a personal matter of choice, BMW representatives have stated in an interview with Autosport magazine that the German carmaker does not intend to return to Formula 1 due to high-costs involved in such an expensive area, and that its main focus is the development of future high-end models.

The company stated furthermore that:

“When we decided to pull out of Formula 1 in 2009 it was a long-term strategic decision of the company. We wanted to put some of the F1 resources into the research and development of alternative powertrain solutions.”

“We established ourselves as the leading premium car manufacturer in the field of electric mobility,” BMW added.

“We are watching the developments in the world of motorsport, but currently we have no plans to re-enter Formula 1.”

Also, BMW is also currently involved in the DTM and GT racing, with the carmaker also intending to come back to Le Mans in the GTE category by 2018. BMW is also part of the technical staff of the Andretti team in Formula E. 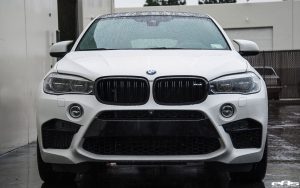 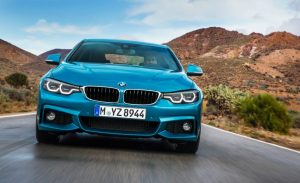