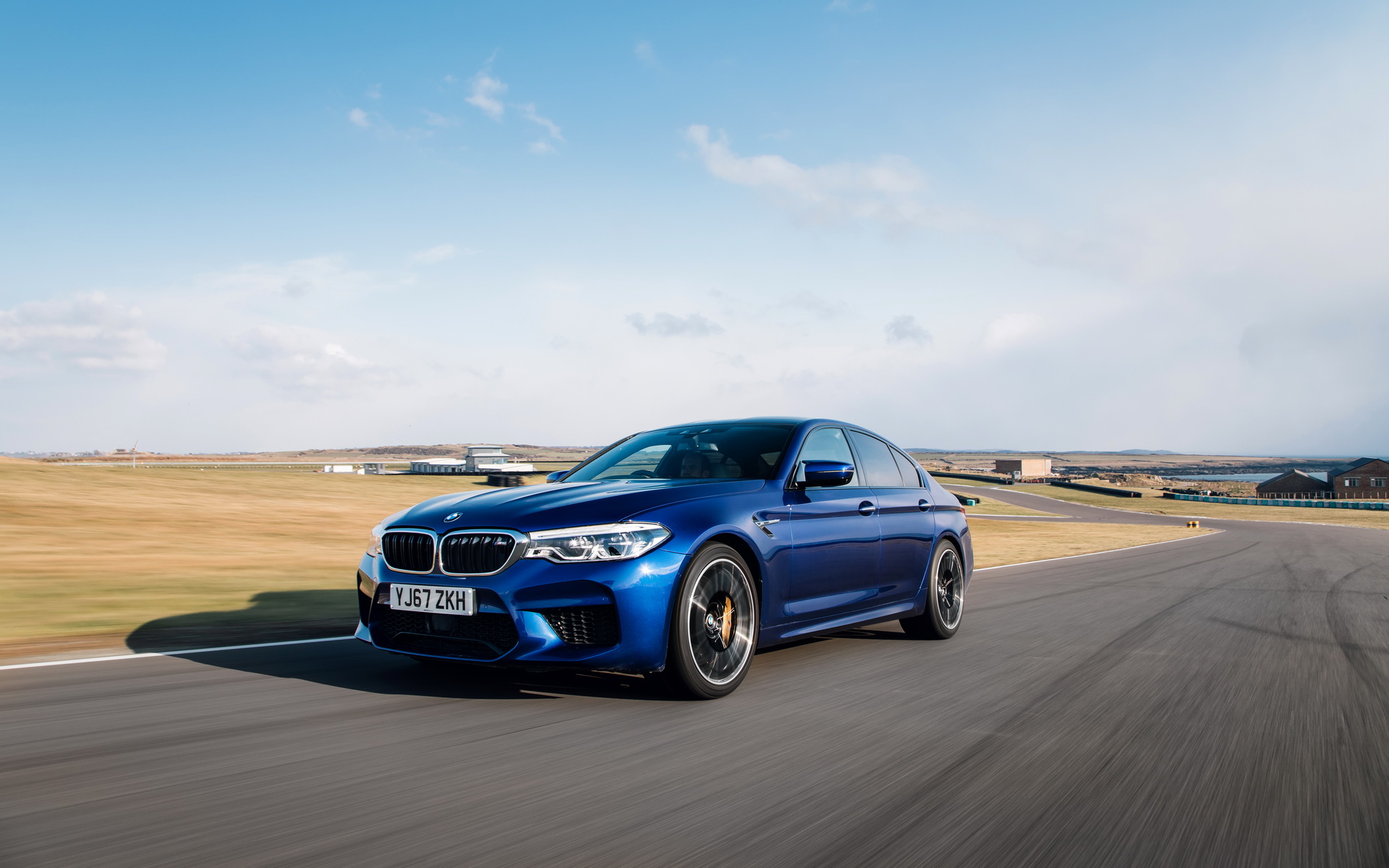 German based carmaker has finnaly decided to unleash the one-off 2018 BMW M5 in the United Kingdom, releasing as well two exquisite videos that explain design language and driving capabilities.

Just like in many other European countries, the new M5 will be offered with a wide range of colours, like Frozen Dark Silver or Frozen Arctic Grey. Exclusively for the UK market, the new model will also arrive in the gorgeous Marina Bay, also highlighted in the media gallery below.

Technology wise, the new M5 borrows the same technology lineup also seen on the latest 5-Series or 2016 7-Series. It has been also equipped with updated equipment, like new shifter, M Sport steering wheel with two M Drive buttons, adding as well the state-of-the-art Head-Up Display with satellite navigation and much more.

One of the car`s main highlights refer to the xDrive configuration which uses a “central intelligence unit” that provides “all the agility and precision of standard rear-wheel drive with the supreme poise and traction of the all-wheel-drive system.”

As a premiere in a BMW model, the new M5 will also come with a CFRP roof, while the front wings and bonnet are made from aluminum. This makes it lightweight and increase its performance figures. Another distinguishable element is inside and refers to the steering wheel which now has received a couple of red lacquered buttons – M1 and M2 – which store the car`s chassis settings.

As for fuel economy, the new M5 comes with a decent 26.9 mpg, while the CO2 emissions stop at 241 g/km. You can find full details in the two videos and gorgeous media gallery below! 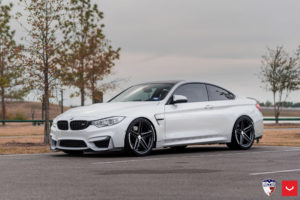 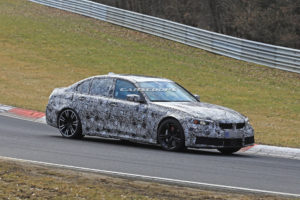 Next post New 2020 BMW M3 Caught on New Shots on the Ring, Gets Ready for Frankfurt Motor Show