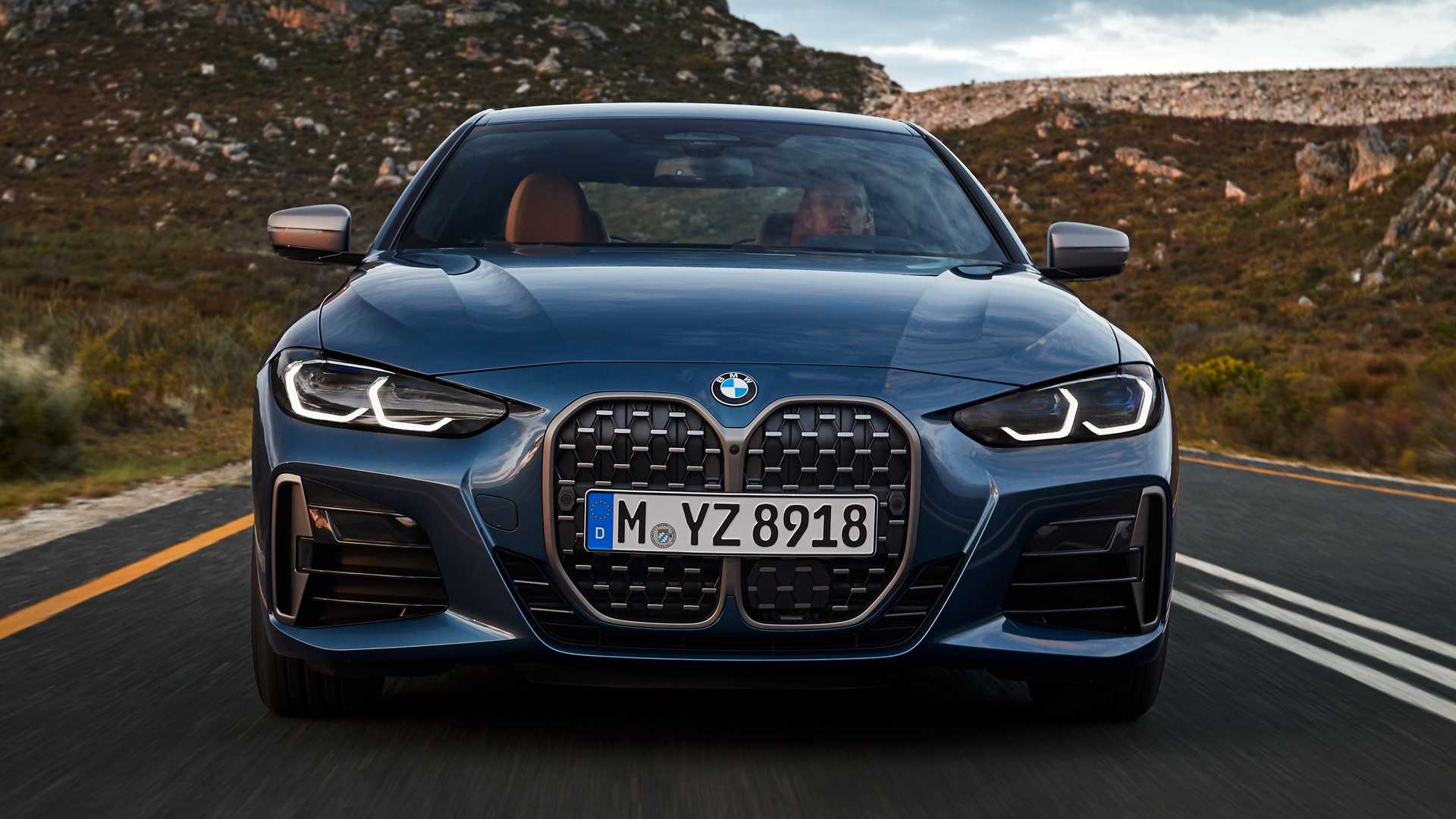 The German Automotive giant has always had a strong standing in the automotive world, garnering respect and fame through its amazing products and outperforming vehicles. However, the last few months have not been very positive for the brand.

BMW has been taking strong criticism from fans and critics alike on their confusing approach to the design language. The sporty and futuristic architecture of some of the recently released BMW vehicles has perplexed many. The company has shown indecisiveness concerning the size of the kidney-grille. They first stated that the upcoming 4 series vehicles will sport the large kidney-grille, but later they decide against it. Not long after, BMW said that it wouldn’t mind if people changed the front-end look with aftermarket options. However, now they state that it is hard to please everyone in terms of design.

The manufacturer wants its vehicles to stand out and make an impact on the car community. It wants the future BMWs to be distinguishable from the lot.

BMW is not concerned with pleasing anyone and they are pretty confident in their future plans. The marque is hopeful that the upcoming vehicles will impress the right people, who are always happy with the success of the company. The criticism is likely a cause of BMW’s previous triumphs.

“There is some friction when your old product is so successful, and that’s what we’re seeing,” said Van Hooydonk Senior Vice President of Design. “If your market success isn’t there, then you have to change. That’s a very stressful situation as a company.” 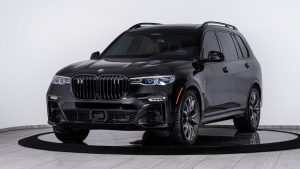 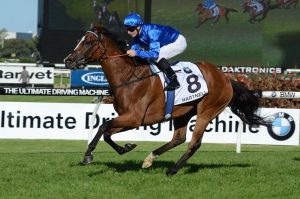