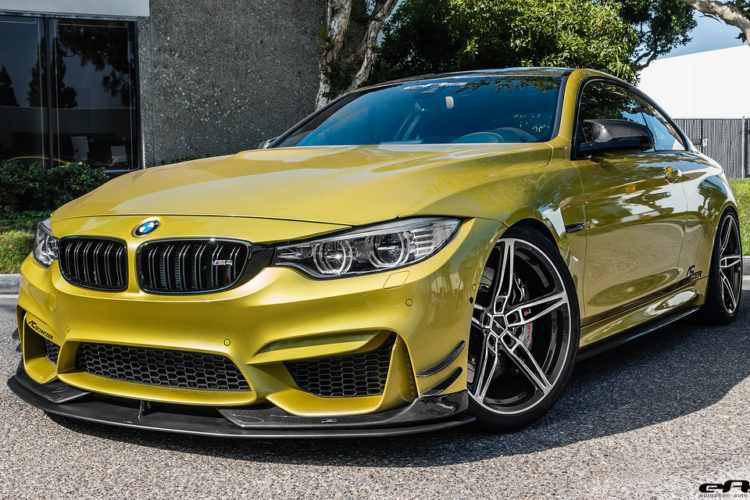 Usually, the California-based tuner European Auto Source, deals with just styling customizations, but recently, the technicians decided to extend their range of customizations by adding some impressive power kits as well, on more and more BMW products.

And we have recently seen a previous generation E92 BMW M3 receiving an outstanding 425 horsepower kit with lots of mechanics. This was shortly followed by the BMW M4, which can be seen revving its engine with lots of power in the video below.

The tuner`s power kit involves an ECU remapping and some adjustments to the engine`s turbochargers, all of which the model is now ready to squeeze no less than 600 horsepower. And the car`s insane engine growl can be heard in the video put together by EAS tuner.

Besides the new power kit, the aftermarket specialists from European Auto Source have also added some new mechanics, including revised brakes, Moton suspensions, as well as the high-performance Akrapovic exhaust system, which is a MUST on every customized BMW model.
As for new aerodynamics, the tuner hasn’t messed around with the M4`s body styling, adding just a bunch of new styling details which cannot be observed by an untrained eye.
Just sit tight, push the press button and enjoy the video with the BMW M4 by EAS! Don’t forget to share your opinions on that matter! 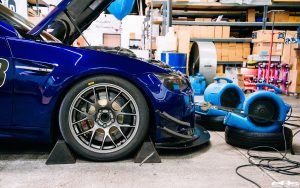 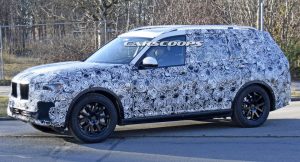