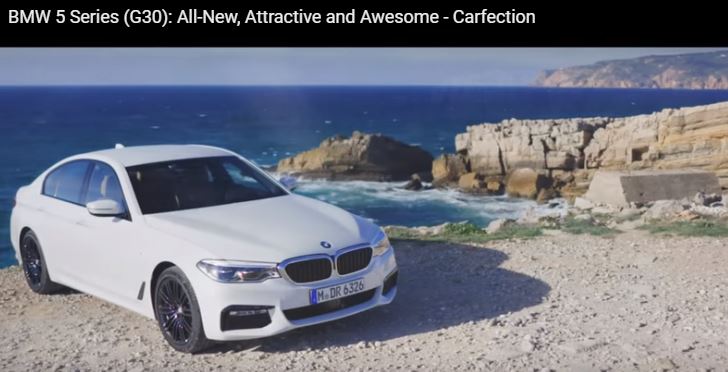 The all-new 2017 G30 BMW 5-Series was officially unveiled on the market about two months ago, the high-end model getting the same exclusive reviews as the 7-Series revealed last year.

The latest video review seen below was put together by Carfection and is called: “BMW 5-Series (G30): All-New, Atractive and Awesome.” And even if the video title says it all, we are bounded to offer some insight on the car`s exterior, interior and performance under the hood.

As you already probably know, the all-new 5-Series represents the carmaker`s latest benchmark in terms of advanced design and aerodynamics, latest gadgetries inside and sheer performance under the hood.

As the carmaker declared: ”For the first time, the new BMW 5 Series Sedan brings together two traditional BMW design elements which are normally separate from one another. The swage line turns up as it heads rearwards, moving from shadow to light and sweeping up the Hofmeister kink in its path rather than continuing into the rear. This upwards motion lends the car a forward-surging character, and the expressive, swooping surface imbues it with an undeniable muscularity.”

The model stands on the same CLAR platform as the 7-Series high-end model, meaning that it is built from lightweight materials like carbon fiber, making it agile and faster and enabling increase space inside. We are looking here at a weight drop of around 100 kg, allowing as well improved handling, increased maneuverability, low CO2 emissions and reduced fuel consumption.

Inside the cabin, the all-new 5-Series comes with the latest technology, including semi-autonomous driving, up-to-date safety features and improved high-end materials which will add a cozier feel.

In the engine department, the G30 BMW 5-Series will utilize a wide array of engines, with four- and six-cylinder configurations. For instance, the 2.0-liter flat-four will come as standard, adding the 3.0-liter straight-six diesels and petrol burners. The lineup is also adding a hybrid model as well as a much more potent 4.4-liter V8 turbo. 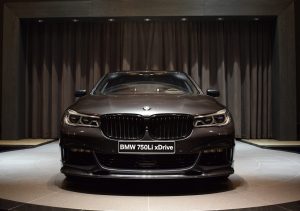 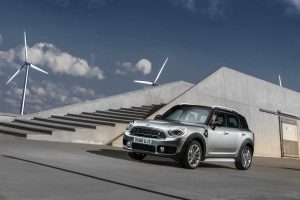