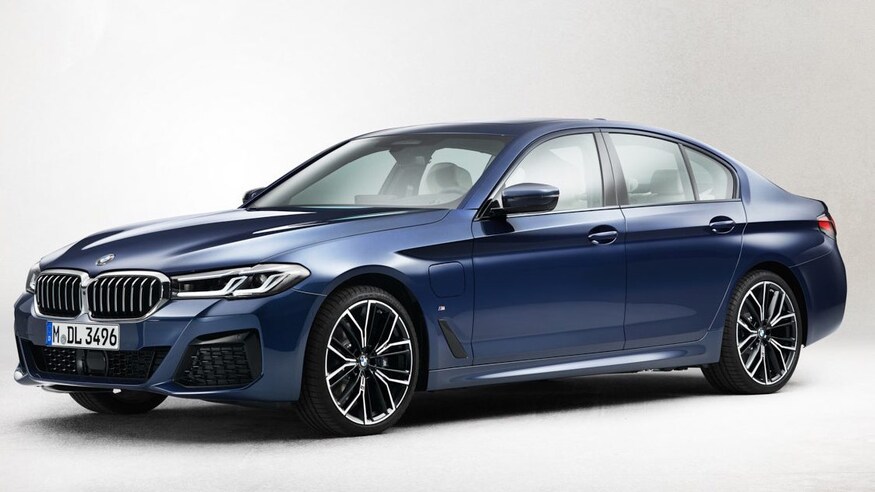 The look and design of the 2022 BMW 5-series is not a secret anymore. A fresh leak has revealed the face-lifted model which was due to be unveiled at an official event later this year. This is not the first leak to come out of BMW and by the look of things, it is not going to be the last. Earlier this year we witnessed the leak of the much-awaited BMW iX3 crossover SUV and now the 5-series. If things remain this way we are bound to see something more.

The current BMW 5-series generation did not get any significant cosmetic upgrades compared to the previous model.
Both the generations looked pretty much alike except for minor differences. BMW has finally put some thought into it and by the looks of the recently leaked photos, the company has decided to move forward in a better way. 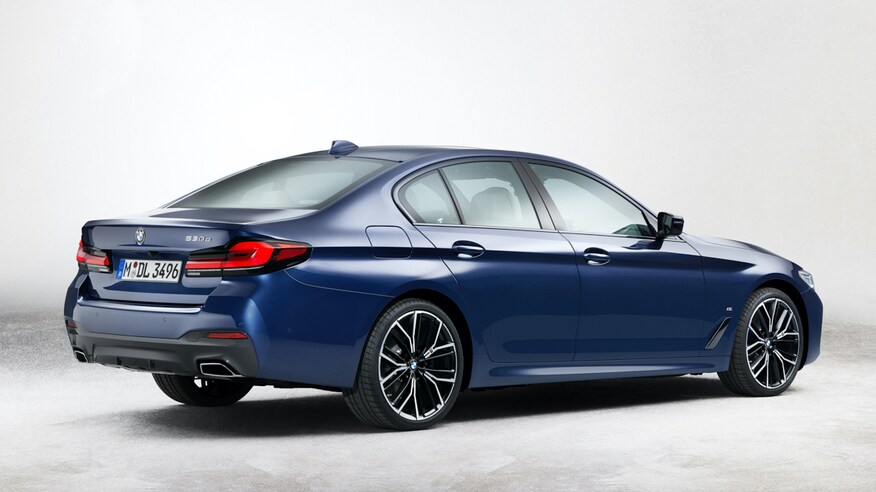 The new 2022 BMW 5-series looks a lot more elegant with its simplistic lines. The front has the signature kidney grille and it seems this time the German manufacturer has not gone overboard with its size. The headlights have received the biggest upgrade with BMW ditching the classic round headlights and going with the more modern approach with daytime running LEDs. The M-Sport package front bumper makes its way to the base model and new wheels add a bit of character to the car’s overall guise.

Moving over to the rear, you can see that the taillights have had an upgrade to match with the aesthetic of the headlights. The dual trapezium-style exhaust sticks out from under the rear bumper and the BMW badge adorns the boot as always.

We can be sure to an extent that BMW will not hold back on interior upgrades. The 2022 BMW 5-series is bound to have some new technology installed inside. We might also see an upgraded infotainment system. Although, it is unlikely the German automaker could add a few engine options to the mix with suspension and brake upgrades to make the sedan more appealing.

What happens will only be seen once the sedan is formally unveiled later this year. 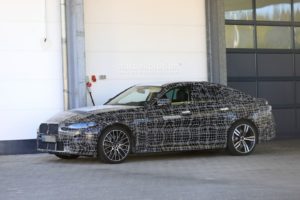 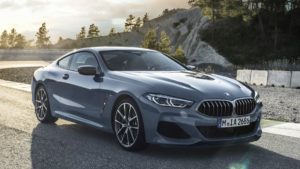 Next post The BMW: The Epitome of a Luxury Vehicle