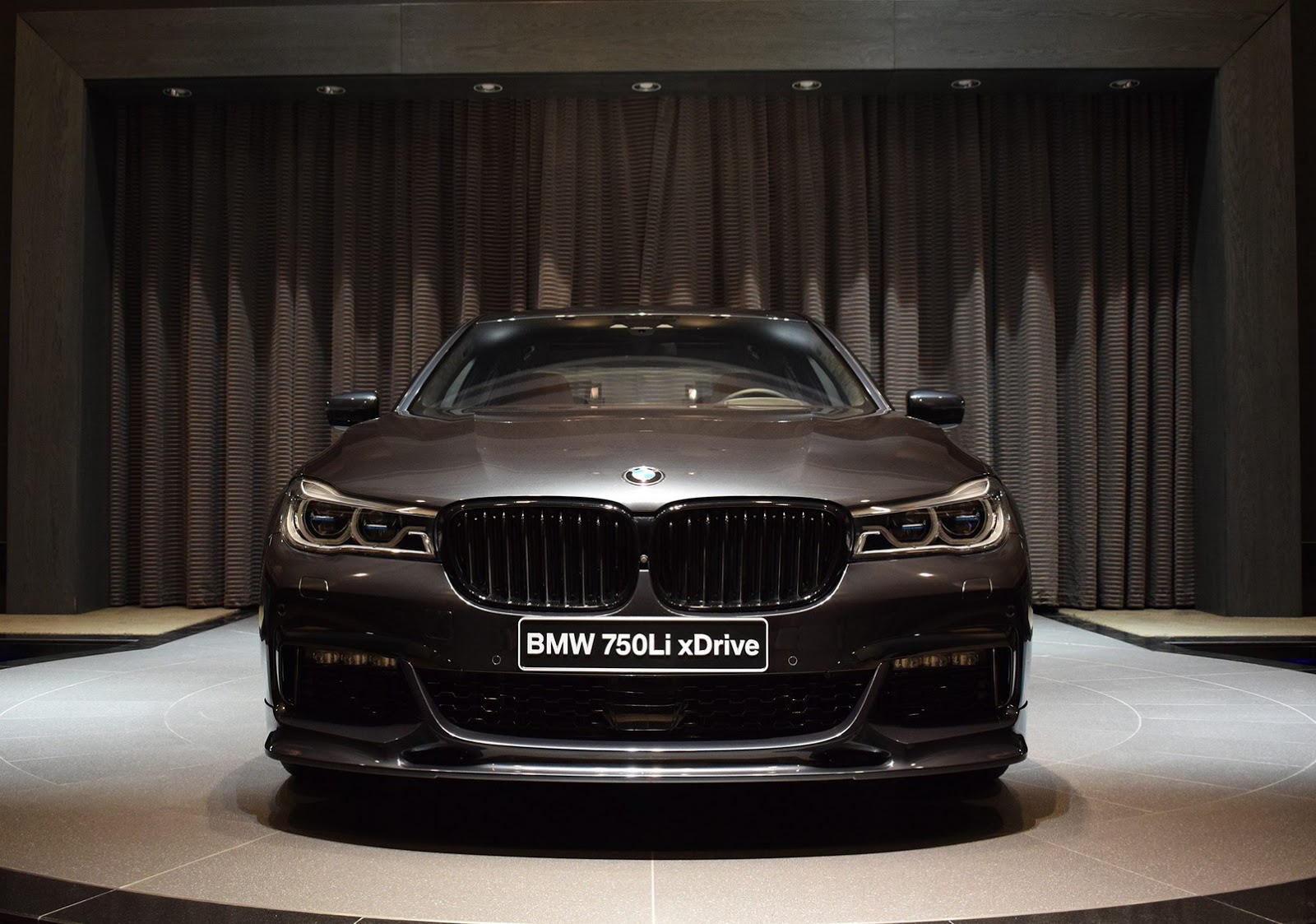 Even if BMW defined the newly unveiled 2016 BMW 7-Series as the most luxurious and powerful within its class, there are still versions that haven’t received the best appreciation from the public, and that`s because they somehow lacked the rest of the lineup`s top features.

And one particular model that hasn’t been that much appreciated is the 750Li, with BMW purists releasing it from the flagship list. Even so, the model can be dressed out with M Performance Parts which might bring it closer to a high-end version.

And the example below is worthy of wearing the 7-Series badge, as it was recently put for display at BMW`s most prestigious dealership in Abu Dhabi.

The model is visibly striking from the start with the new Singapore Grey exterior colour and the 3D Design front spoiler, adding other features which makes it a genuine 7 Series model.

Inside, it feels more luxurious thanks to the wood inserts or the light brown leather configuration for the door panels, lower dashboard or the seats. Not to mention the M Performance Pedal set which also gives the cabin a distinctive and sportier look.

And no matter what other thinks, I still find this particular version extremely powerful for its high-class attitude. We are looking here at a V8 engine capable of delivering 445 horsepower and 650 Nm of torque, and coming with a good acceleration, and that despite its massive body weight. We are looking here at just 4.5 seconds, which brings it closer to an M2 or M3. 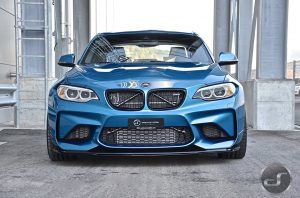 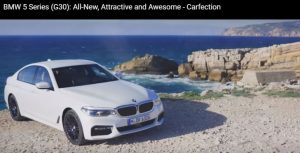