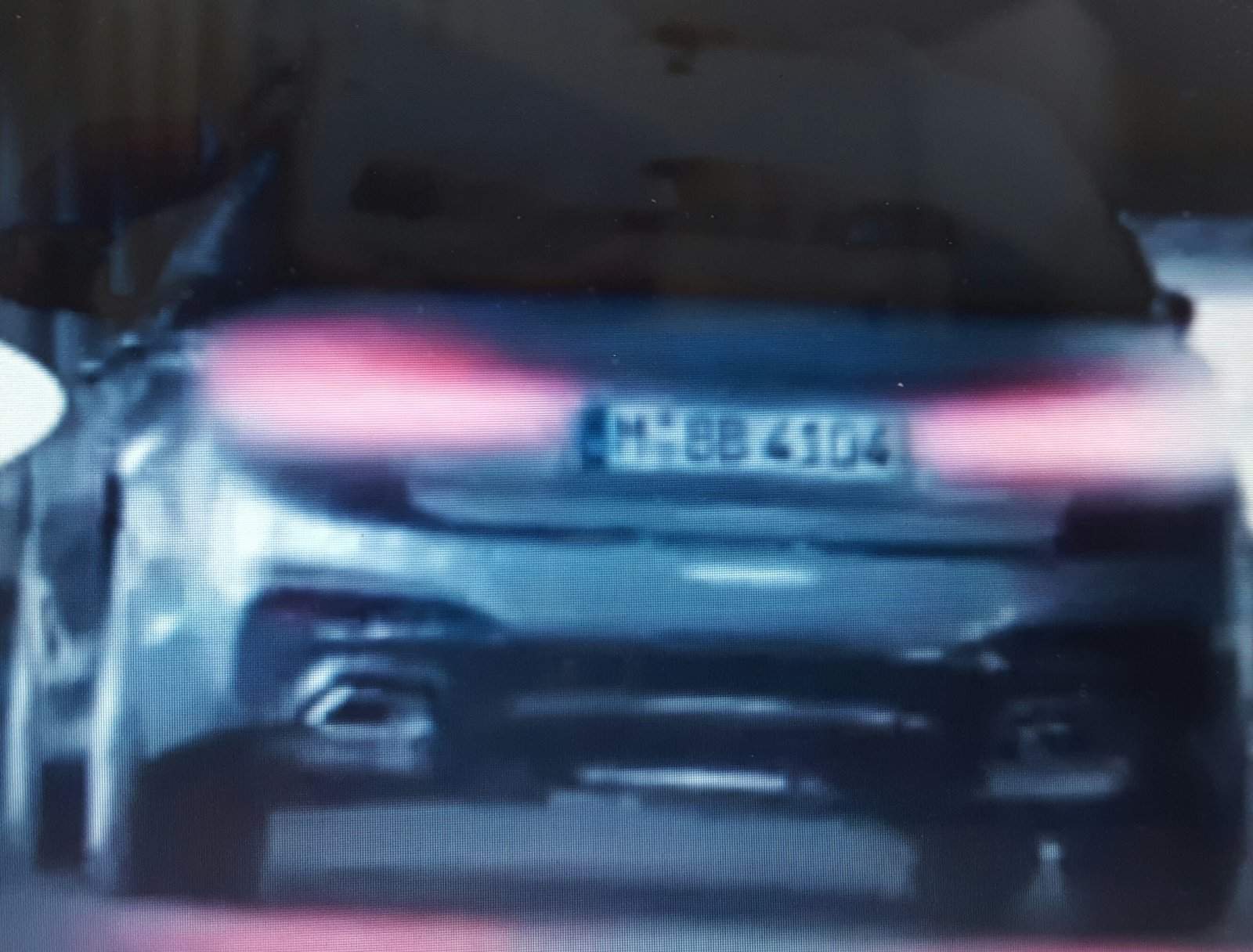 It has been a while since we last heard about the upcoming G30 BMW 5-Series, the long-expected model that is set to come with the latest technology in terms of design, features inside and powerful engines under the hood.

Even if the model has been seen so far in only spy photos, there were little known about the model so far concerning the design and styling until recently, the carmaker launching a bunch of teaser photos and a video which highlight the car`s advanced lighting at the front and rear.

The teaser images and the video showcase thus the car`s front new headlights which resemble those of the all-new 3-Series, being however much bigger. The lights are also envisioning an eyebrow flowing down the side of the car`s bespoke kidney front grille.

The carmaker`s is also teasing the car`s new taillights with a chrome finish, as well as the overall design shape, which makes it extremely aggressive and evolutionary.

As we already know, the all-new BMW G30 5-Series will be riding on the company`s new CLAR architecture, the same one underpinning the 7-Series and other new models with the group, meaning that it will feature lightweight materials, such as carbon fiber, high-strength steel and magnesium.

This would shed off around 100 kg and would improve the car`s performance and handling. Other standout features also include autonomous technologies and an improved engine lineup under the hood, with four- and six-cylinder configurations.

Until full details are announced, just take your time and enjoy the teaser video with the all-new G30 BMW 5-Series and don’t forget to share your opinions with us! 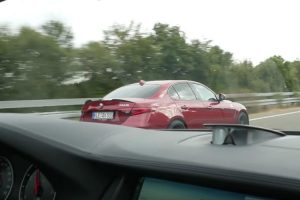 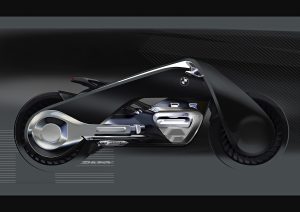