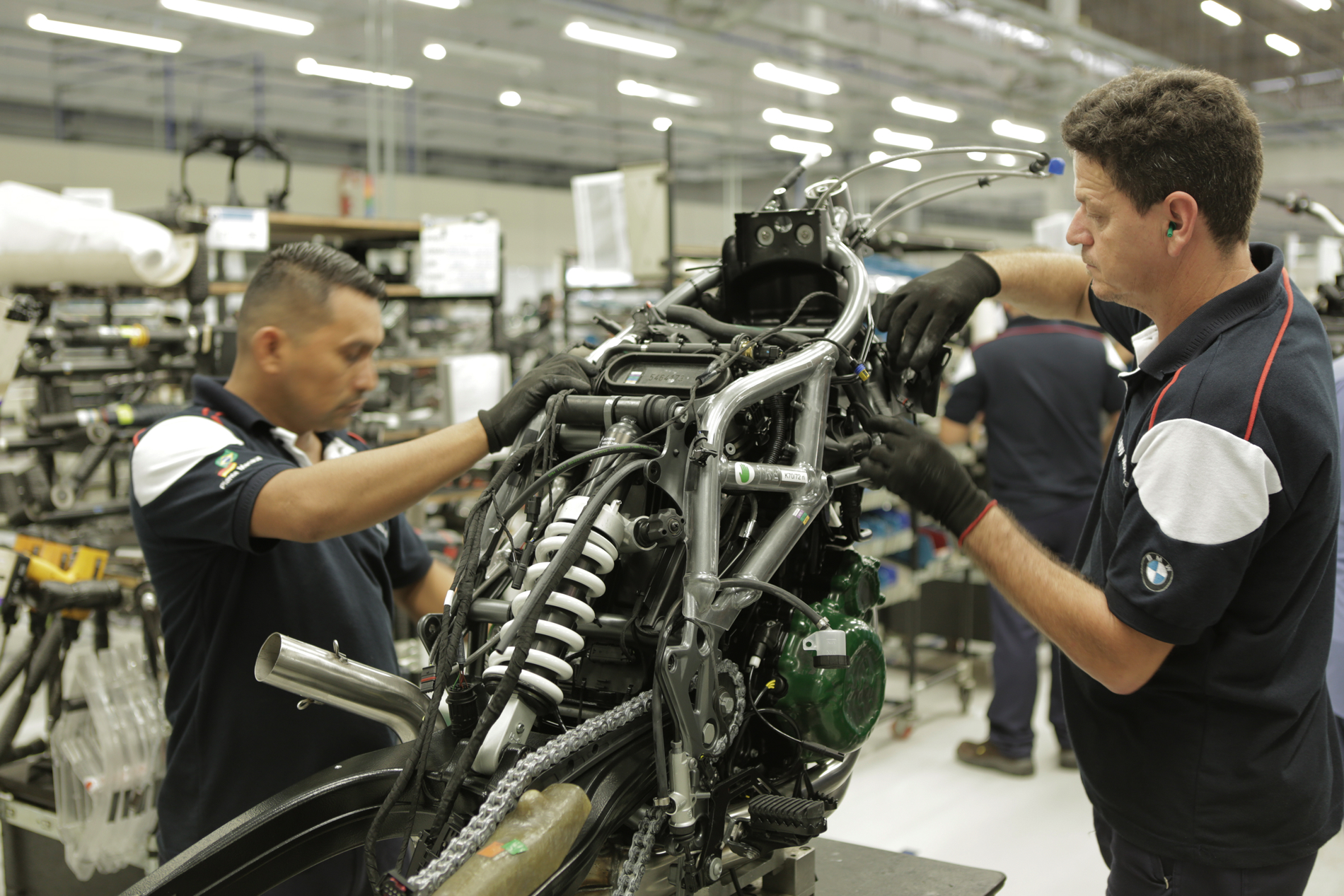 BMW` special division Motorrad has built high-performance motorcycles mainly in Europe up until now, with the German based group deciding to open a new facility in Brazil and building up to 10,000 units every year, to cope with the heavy demands from the local market and not only.

This would be a premier for the carmaker to build motorcycles outside Germany, even if some its models` components were built in countries such as China – G 650 GS`s engine – or India – also manufacturing the small G 310 R.

The need for BMW Motorrad`s production line expansion is best described by Stephan Schaller, BMW Mottorad CEO, stating that the motorcycle division is expanding in South America, in order to “achieve sustainable business growth,” with Brazil being the perfect market to expand its wide array of motorcycles.

Peter Vogel, Production Director of BMW Mottorad in Manaus, Brazil, has also had a strong view to present:

“BMW Motorrad Brazil is focusing its strategy on sustainable growth, based on domestic market potential. With our local production, we expect to increase sales significantly. Domestic production, starting with the BMW F 700 GS, guarantees even more availability and fast response to local demand, which is important to the success of our business in Brazil.” 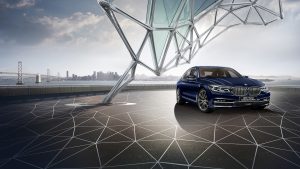 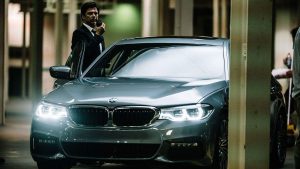