The rumor mill with an all-new BMW 8-Series is not new, the model being already showcased in different renderings.

The latest one is envisioning the model with an extremely futuristic and aggressive design, with styling cues taken from BMW Pininfarina Gran Lusso Coupe or the Vision Future Luxury Concept.

According to latest reports, the BMW 8-Series is expected to come with two styling versions, a coupe and convertible, both highlighting the most luxurious styling cues and impressive performance under the hood, enough to become the main competitors of the upcoming Mercedes-Benz Maybach and S-Class Coupe.

As we can depict from the rendering, the BMW 8-Series might feature a sleeker design highlighted by a slopping roofline, along with a prominent and aggressive front and rear-end, all being part of an extremely luxurious overall design. Other important features might also include organic and laser lights.

As aforementioned, the new BMW 8-Series might borrow the hot design lines from the Vision Future Luxury Concept, adding the latest technology in terms of driving dynamics and autonomous driving and so forth.

Also, the future BMW 8-Series is believed to underpin the same lightweight platform as the present 2016 BMW 7-Series, meaning carbon fiber and aluminum composites that would make it extremely light and improve its driving capabilities.

There is still a long way until an official confirmation and full details, but we expect Harald Krueger, the Design Chief at BMW, to take matter into his hands and develop one of the most futuristic and advanced bimmers ever built. 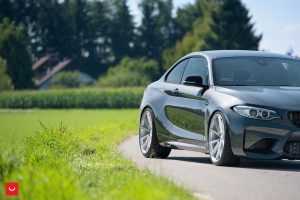 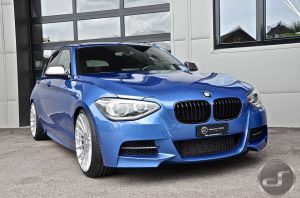