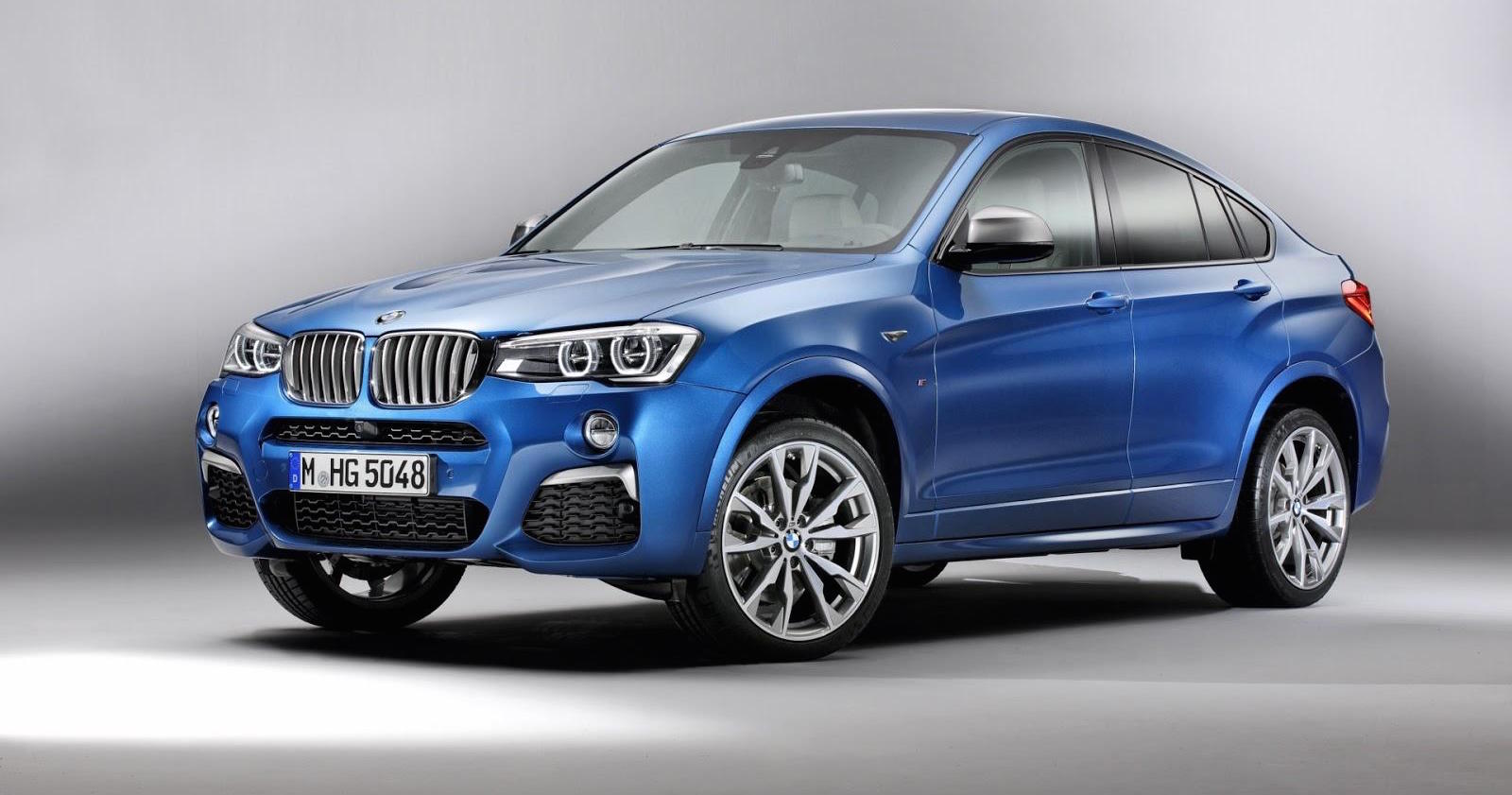 The long-expected BMW X4 M40i is no longer a mystery to us, as the top of the range version from the X4 lineup has been recently leaked in the first images online.

The images were provided by BimmerToday and are giving us a closer look at the X4 M40i, the model definitely differentiating from the rest of the X4`s lineup, with the M Performance body parts and exquisite interior.

Inside, the model is also looking refreshed, with the new sports steering, the X4 M40i badge on the door sills, and a few more with that.

The model is set to be quicker than the 35i and more fuel efficient, managing just 8.6 L per each 100 km. Prices at this time remain unknown, but until further info, enjoy the leaked images with the BMW X4 M40i and don’t forget that your opinion does count! 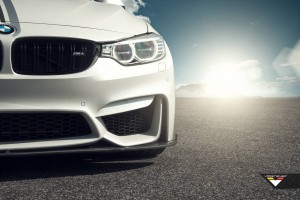 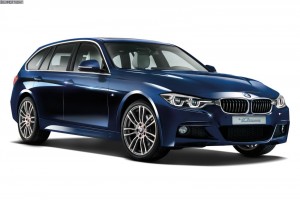