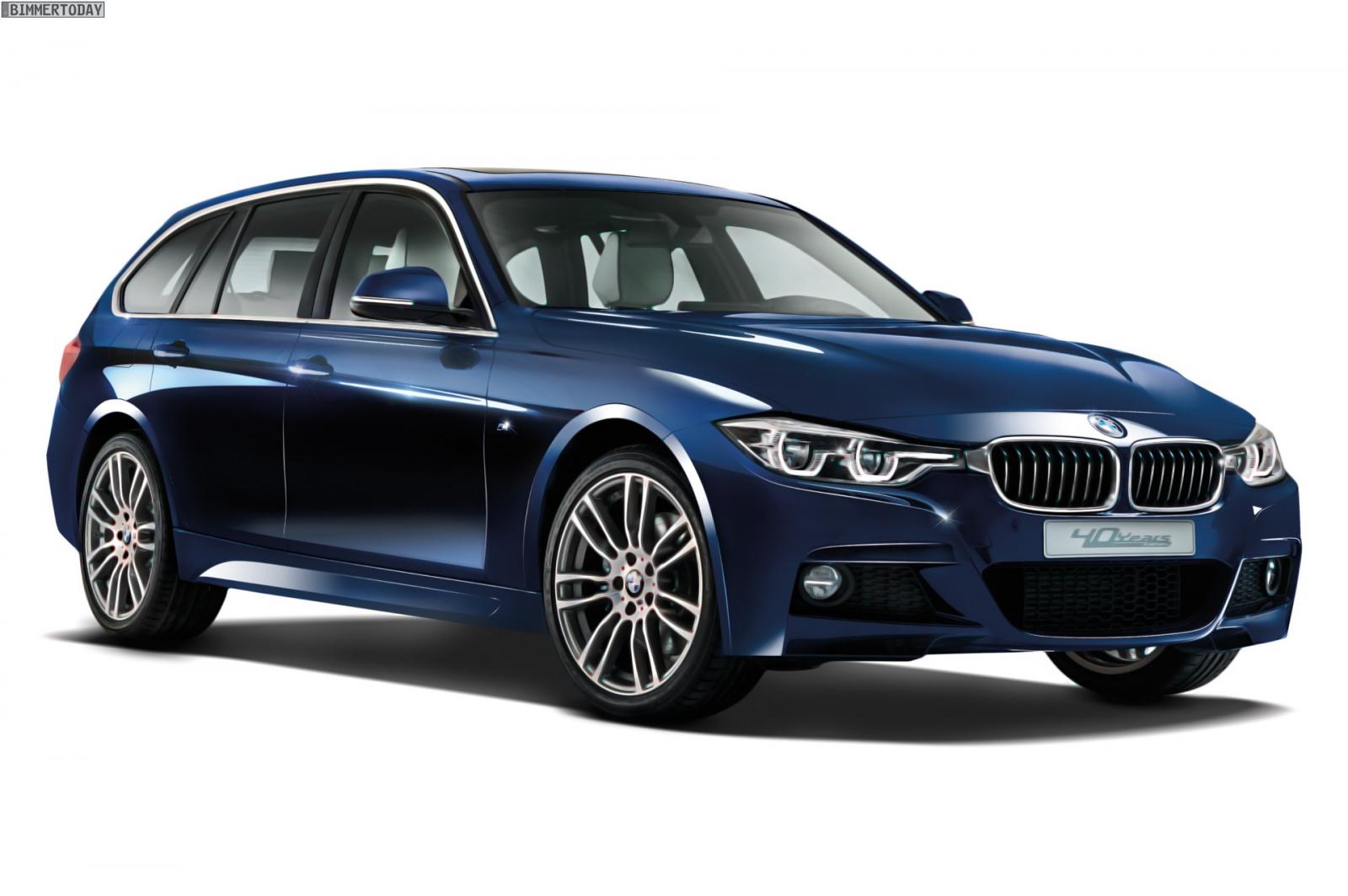 After releasing the first leaked images and info with the top of the line BMW X4 M40i, the same BimmerToday auto online magazine is back with the first images of the recently unveiled BMW 320d xDrive Touring 40 Years Edition.

The BMW 320d xDrive Touring 40 Years Edition is a tribute paid to the gorgeous 3-Series lineup, which first started production in 1975. This is why only 100 units will leave production and will be sold exclusively in Italy and Japan.

The 320d xDrive 40 Years Edition will wear the M Sport package, along with the Tanzanite blue metallic exterior paint, sporty bumpers, all complemented by the 19-inch alloy wheels.

Inside, the cabin will tweak the piano black accents on the dashboard, sports steering wheel and a few more with that.

The most important changes come under the hood, where the BMW 320d xDrive Touring 40 Years Edition will pack a 2.0-liter diesel engine with 190 horsepower, hooked to an eight-speed automatic transmission with steering wheel-mounted paddle shifters, which sends the power to all wheels via an xDrive configuration.

Mind that the pictures with the BMW 320d xDrive Touring 40 Years Edition posted below and the details shown above are not official, the German carmaker still holding its breath until the right moment! 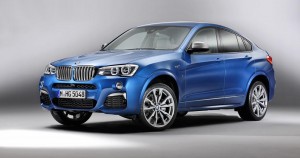 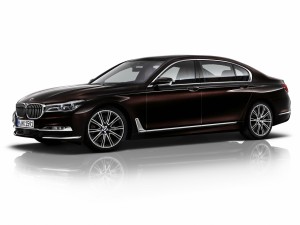