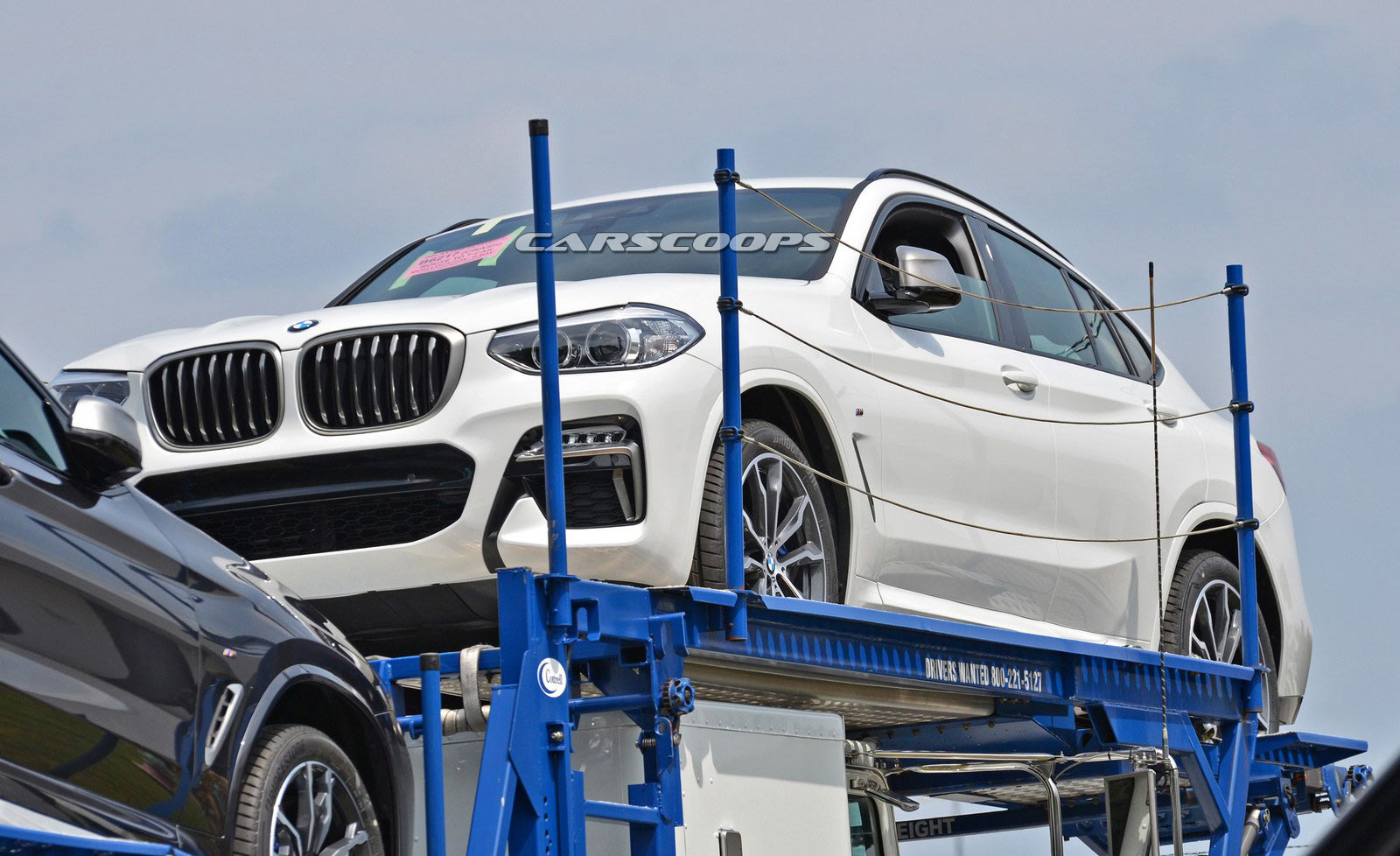 Following a series of spy shots a couple of days ago, the all-new 2019 BMW X4 is back into the spotlights in a new batch of photos released by CarScoops magazine, just outside the company`s plant in Spartanburg, South Carolina.

We already know that the carmaker`s new philosophy is building bigger and bigger models, and the 2019 X4 is no exception. It stands on the new CLAR architecture, also underpinning other high-end models like the upcoming X3, which means more lightweight materials that would shed off significant weight – 121 lbs in the case of the X4.

Visually, the model is enhanced with horizontal LED lights, a more aggressive front bumper with wider air intakes which now come with metallic accents. Other features up front also refer to the revised grille and modern headlights.

At the rear, the new X4 features slimmer taillights and sportier roofline. The entire design is complemented by the new wheels, much wider and providing better stance and grip.

Inside, even if there aren`t any spy photos to reveal the details, we should be able to find the same high-tech gizmos also implemented on the new X3 or 5-Series. Future info will be released at a later date.

Under the hood, the 2019 BMW X4 is likely to carry over the same lineup from the X3, including a wide range of petrol burners and diesels. We should mention here the petrol 3.0-liter TwinPower Turbo six-cylinder with 260 horsepower and 500 Nm of torque, or the 2.0-liter flat-four diesel with 190 horsepower and 400 Nm of torque. According to the carmaker, a top of the line X4 M with 400 horsepower is also set to arrive later on. 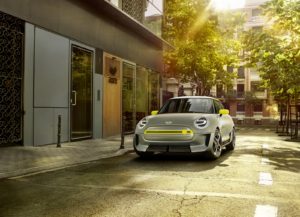 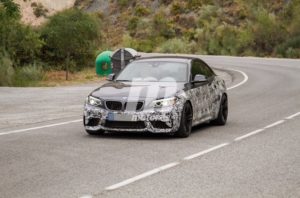