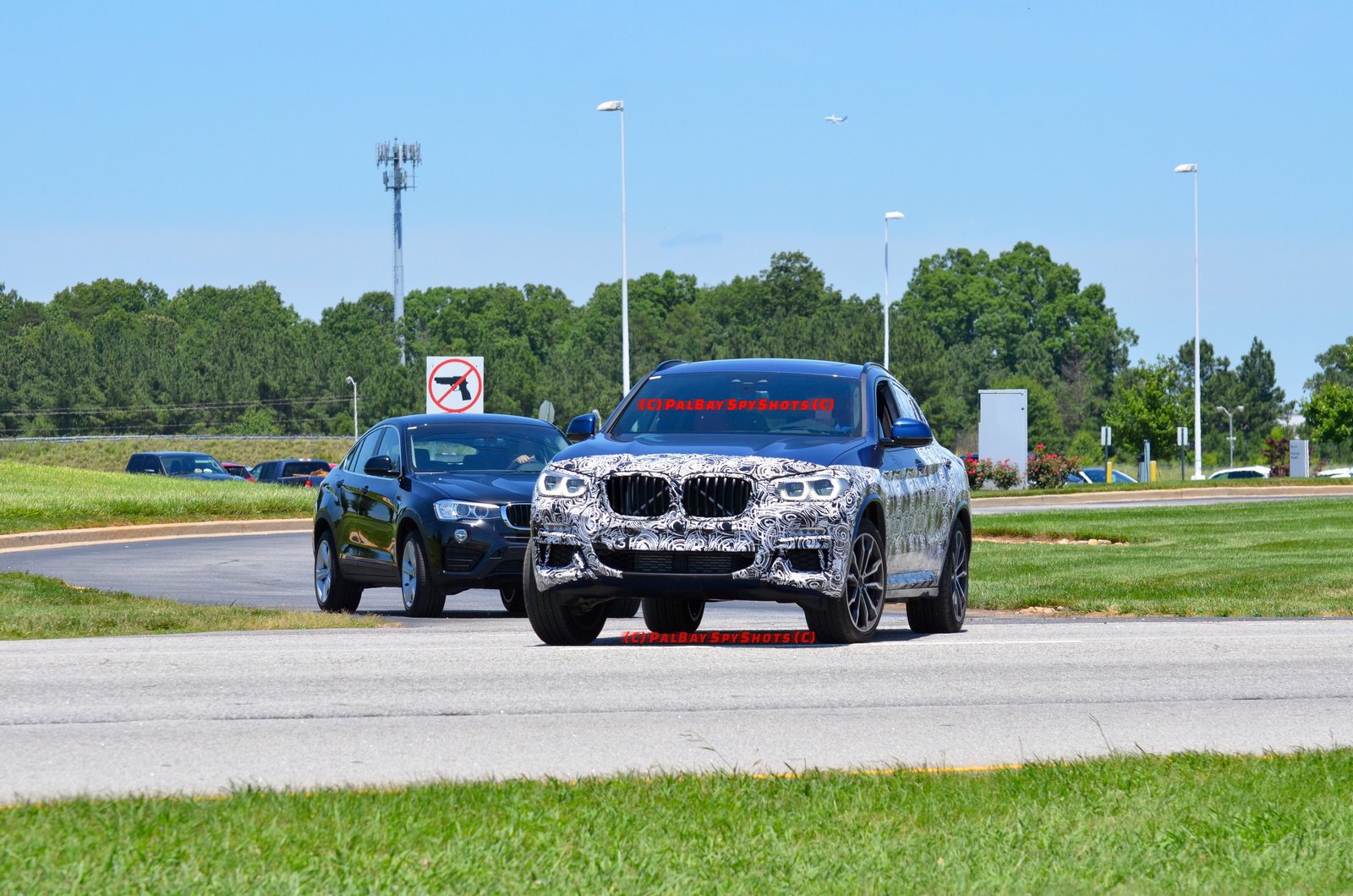 BMW is putting its latest models to hard work on the track, and one of them has been recently spotted performing some tests, having its predecessor behind it. And this is the best way to see how much BMW models have evolved from one generation to another.

The prototype in question is no other than the all-new 2018 BMW X4, the M40i to be exact, judging by the more prominent and aggressive front and rear ends. Besides it, stands the previous model, visibly smaller and less appealing.

We have heard before about the future X4, with the M division also coming with improved and more aggressive design lines. Speaking of which, the new M40i will be wider thanks to the longer wheelbase and more prominent lines.

The model is set to arrive with new front fascia with larger grille and headlights, and we can see those new details in the photo comparison with the previous model. The M40i however, will also add much sportier front bumper with blue brake calipers, or bespoke exhaust system.

As expected, the 2018 BMW X4 will stand on the company`s new platform, also underpinning other models within the group. This will allow for a wide choice of engines, including the 2.0-liter TwinPower Turbo flat-four engine with 249 horses and 349 Nm of torque. As for the X4 M40i, this one will still carry out the previous 3.0-liter six-flat with 335 horsepower and 450 Nm of torque. Rumors also have it that the top of the line would receive a new power configuration as well – 400 horsepower – which is quite impressive. Stay tuned!

The 4 and 6 cylinder motors from BMW are known as in-line configurations, not flat 4 or 6 as stated above. A flat 4 (or 6) describes horizontal configurations commonly found in Subarus and rear-engined Porches and also referred to as “boxer” motors. 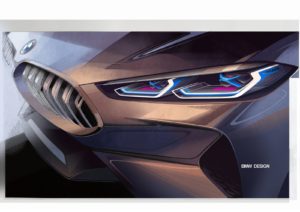 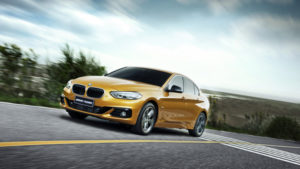