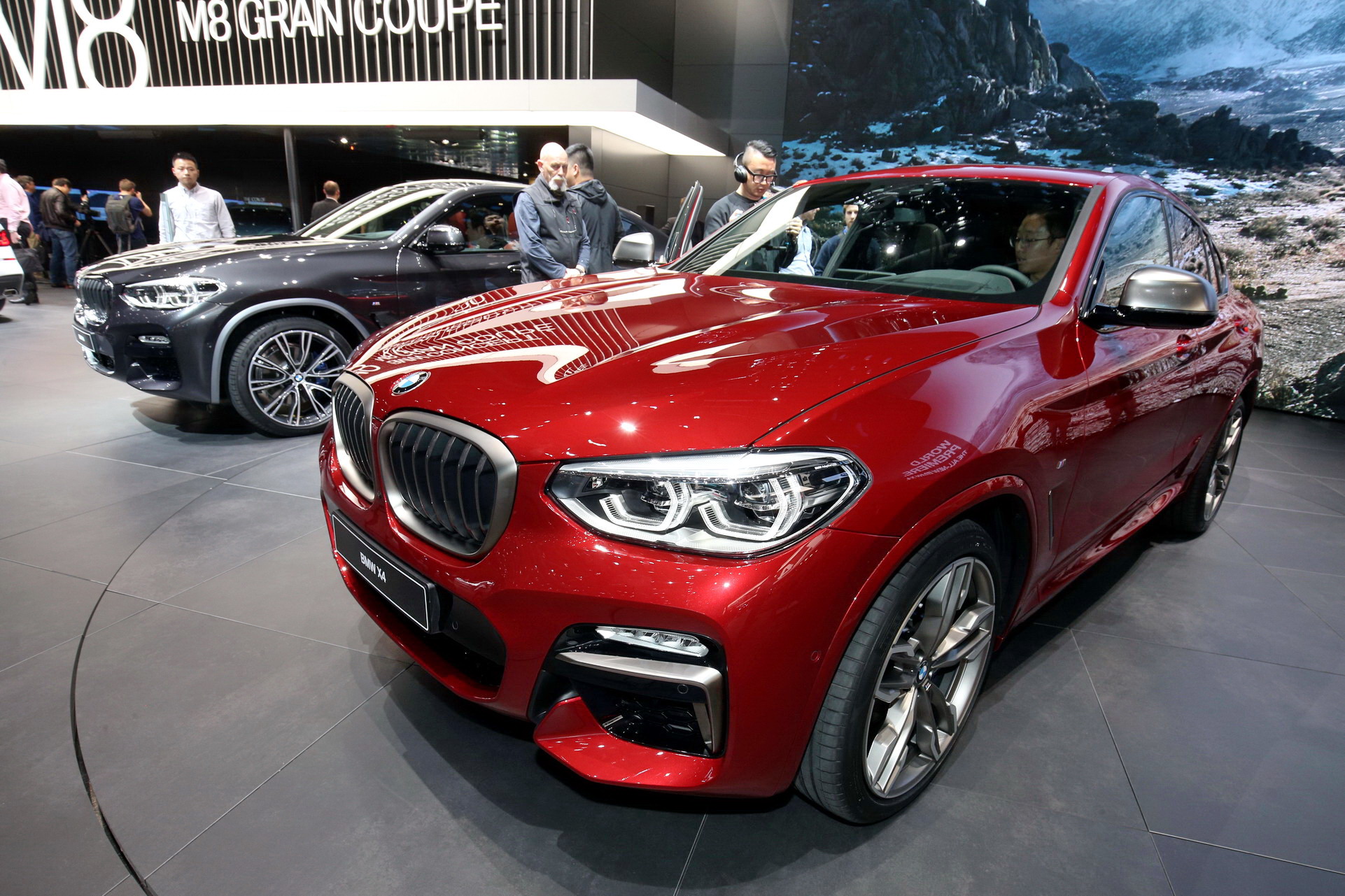 Following the official debut of the all-new 2019 BMW X4 at the ongoing Geneva Motor Show, the Bavarian carmakers has also announced the arrival of its hardcore version – the M40i M Performance – tweaked with a much more muscular aero kit, plenty of M goodies inside and impressive performance underneath the skin.

The model will also be previewed at the 2018 New York Auto Show (March 30th – April 9th), and introduced in the United States this summer. Prices will start at $60,450, without the $950 destination and handling fee.

The M Performance package adds a fresh feel and look, both at the exterior as well as inside the cabin, which perhaps makes it one of the finest and most attractive SAC model on the market.

The 2019 BMW X4 M40i M Performance stands out from the crowd with a muscular aero kit, specific to all M models, and which increases the car`s aerodynamics and improves performance characteristics.

There are also the wide tracks, sports suspension system or M brakes, all contributing to improved handling and driving capabilities. The lowered center of gravity also offers an astonishing driving experience and adrenaline rush at high speeds in tight corners.

Inside, the sport yet luxurious feel is provided by the M Performance tweaks. We are dealing here with exclusive leather upholstery with carbon fiber inserts, sports pedals and sports steering wheel, or thre-zone air conditioning which is a premiere for an X model.

More details will be provided at a later date, prior to its arrival in New York. Meanwhile, take your time and admire the all-new 2019 BMW X4 in the official video released at the 2018 Geneva Motor Show! 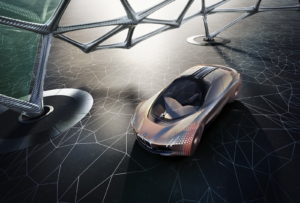 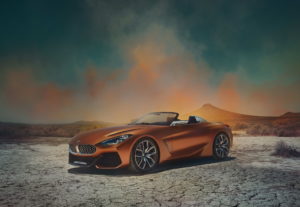 Next post New 2019 BMW Z4 Roadster Confirmed for Paris Motor Show, Will Be Available only as a Roadster