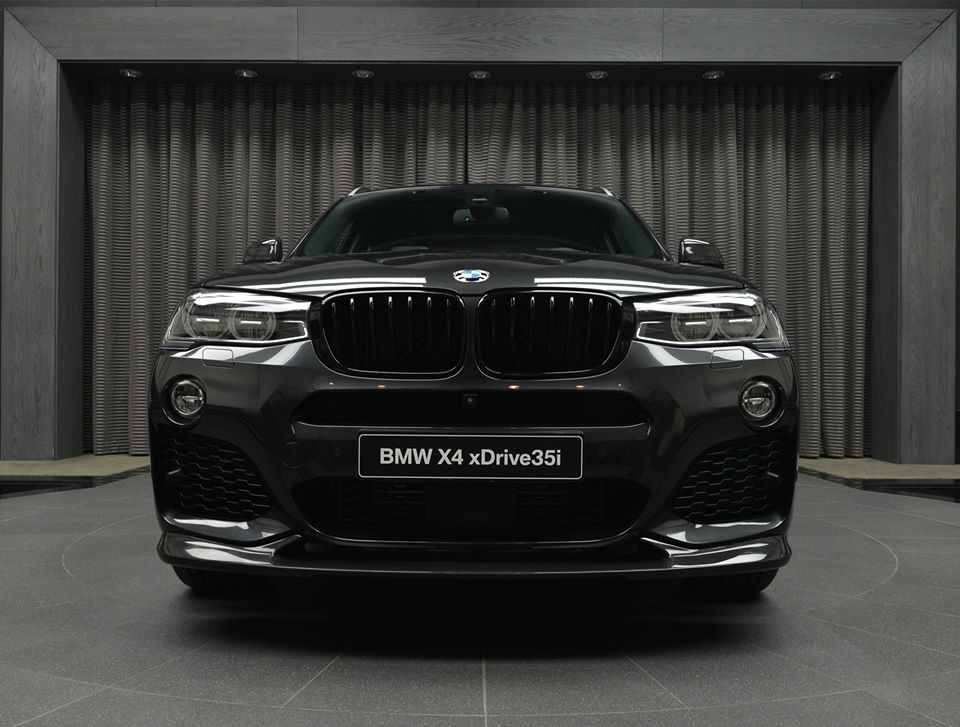 The BMW X4 xDrive 35i is an extremely powerful SUV, coming with plenty of styling bits form the M Performance Parts and sheer performance under the hood.

The SUV was seen in lot of upgrade packages and plenty of drag races against other top predators on the market like the Porsche Macan GTS.

Now, we have the pleasure of seeing it for an official display at BMW`s most famous dealership in Abu Dhabi, while wearing an aero package from AD Motorsport tuning company.

In the engine department, the stock BMW X4 xDrive 35i packs a 3.0-liter straight-six turbo engine, with 300 horsepower and 343 lb-of torque, which is just enough to allow a sprint from 0 to 100 km/h in just 4.7 seconds. More than that, the car`s performance is also given by different mechanical bits, including increased camber on the front axle, higher-performance springs and stabilizers or adaptive dampers with M Performance requirements.

However, this one seen here is coming with the M Sport Package with a 3D Design carbon fiber aero package, which also means that it packs higher power and torque. Unfortunately, at this point, there aren`t any details on that matter.

But we do have the list with the SUV`s new parts at the exterior. The aftermarket technicians from AD Motorsport tuning company have added the M sport front and rear bumpers, along with bespoke carbon fiber spoilers and diffusers, side skirts and side sills, and carbon fiber mirror caps. Other features also include the Sophisto Grey exterior colour or the M Performance black kidney grille.

The rear end is also highlighted by the M Performance Exhaust System, with the entire aero package to be complemented with the 21-inch M Performance alloy wheels. 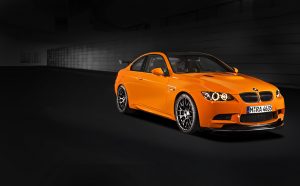 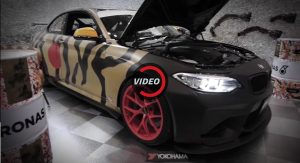