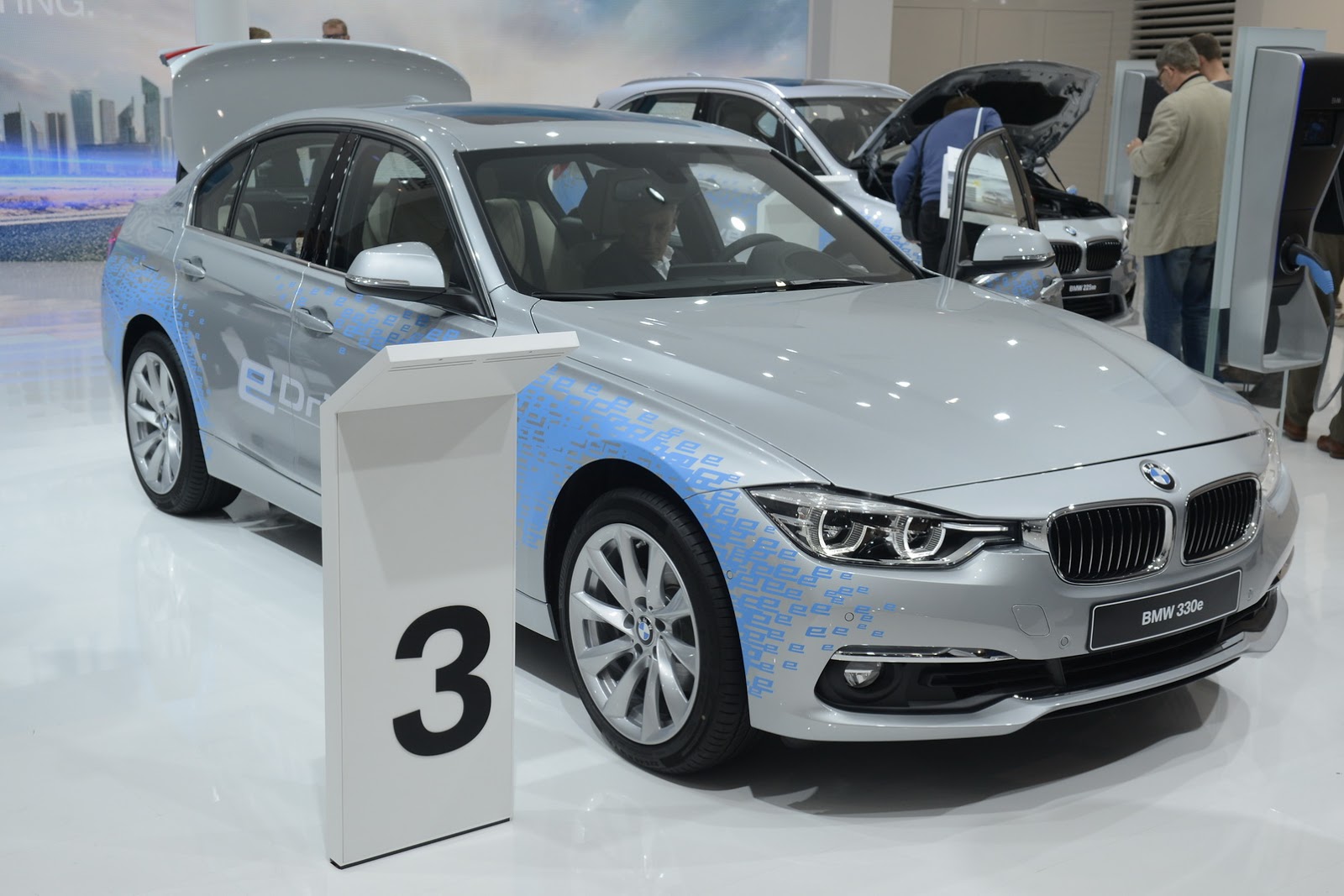 The all-new BMW 330e plug-in hybrid is the latest version that seems to close up the 3-Series lineup for the moment. If we take a look back, we might see that the 3-Series was initially targeted as a sports sedan, but having the technological advancements in its own court, the carmaker also decided to turn to the plug-in hybrid segment, which best suits its policy in terms of fuel efficiency.

So here we have the newly unveiled BMW 330e plug in hybrid at the 2015 Frankfurt Motor Show, the SUV coming with quite good figures in terms of both power as well as fuel consumption.

The BMW 3-Series 330e plug-in hybrid is the main competitor of the Mercedes-Benz C350 plug-in hybrid, which in comparison, outputs 279 horsepower and needs 5.9 seconds for the same 100 km/h sprint. If these figures lean on the Merc`s side, in terms of fuel efficiency, the crown goes to the 330e, as the C350 fuels up 2.1L/100 km.

All in one, the BMW 330e plug-in hybrid will prove its efficiency at the beginning of next year, when it will be released to all European dealers and North America. 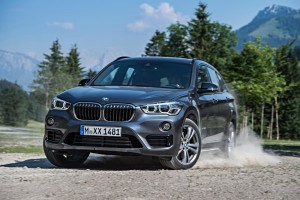 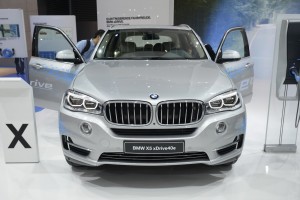