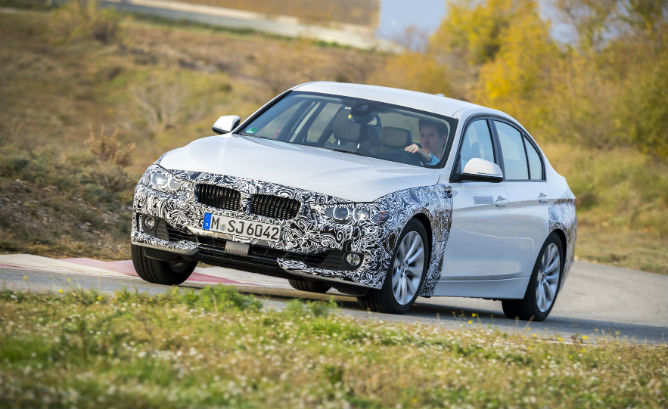 BMW 3-Series is a “must have” for the entire history of the German based carmaker, as it represents the embodiment of technological innovations that BMW has pinned on other models as well. And this year, the carmaker is celebrating the 3-Series` 40th anniversary, a good opportunity to announce new changes in the series.

Thus, BMW has just unveiled the 2016 BMW 3-Series facelift, the model which will come with some slight changes at the body, but with interesting modifications under the hood. First off, the 335i has been already pulled over, making room for the newly 440i model, underpinning the carmaker`s latest B58 mill under the hood, which will replace the N55, found on the former 335i.

But the moment we have all been waiting for, is the arrival of the latest plug-in hybrid which would complete the 2016 BMW 3-Series. News have it that the model will indeed arrive next year in the shape of the 330e, the version being fitted with an interesting hybrid powertrain under the hood.

The 2016 BMW 3-Series 330e plug-in hybrid will be fitted with a four-cylinder engine that will produce 250 horsepower and 420 Nm of torque. Thus, the hybrid will run to 100 km/h in 6.1 seconds. Backed by an electric motor with direct transmission, the model will also come with a 22 range mile.

Apart from the 330e plug-in hybrid, the 3-Series will make use of the same N55 mill, which will fit under other versions from the series, like the 320i, the 328i, or the 328d. Pricing for the entire 3-Series fleet have not been yet released!Meanwhile, enjoy the spy shots with the 2016 BMW 3-Series 330e! 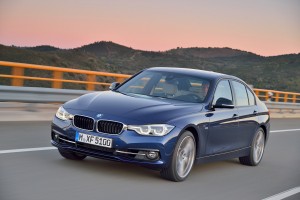 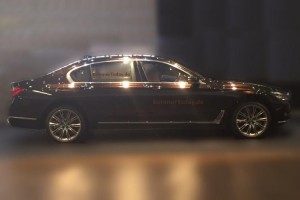