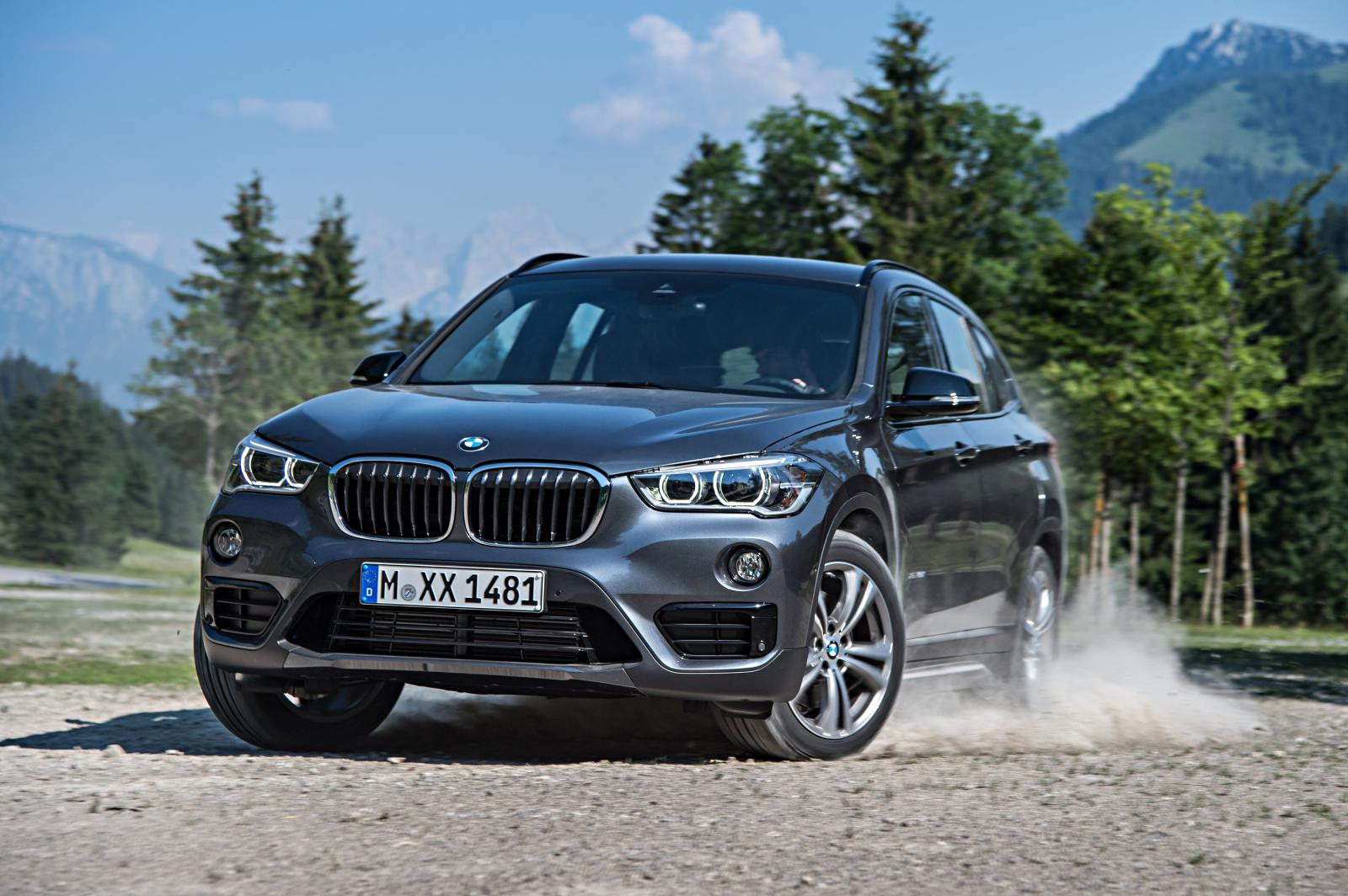 During a press release at the 2015 Frankfurt Motor Show, BMW has declared that the new X1, 2-Series Active Tourer and the recently unveiled 2016 7-Series will gain some new powertrains under the hood, which will prove to be more fuel-efficient and with low CO2 emissions. 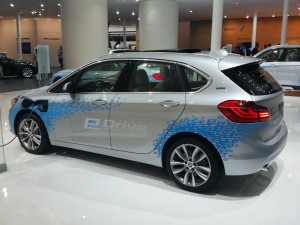