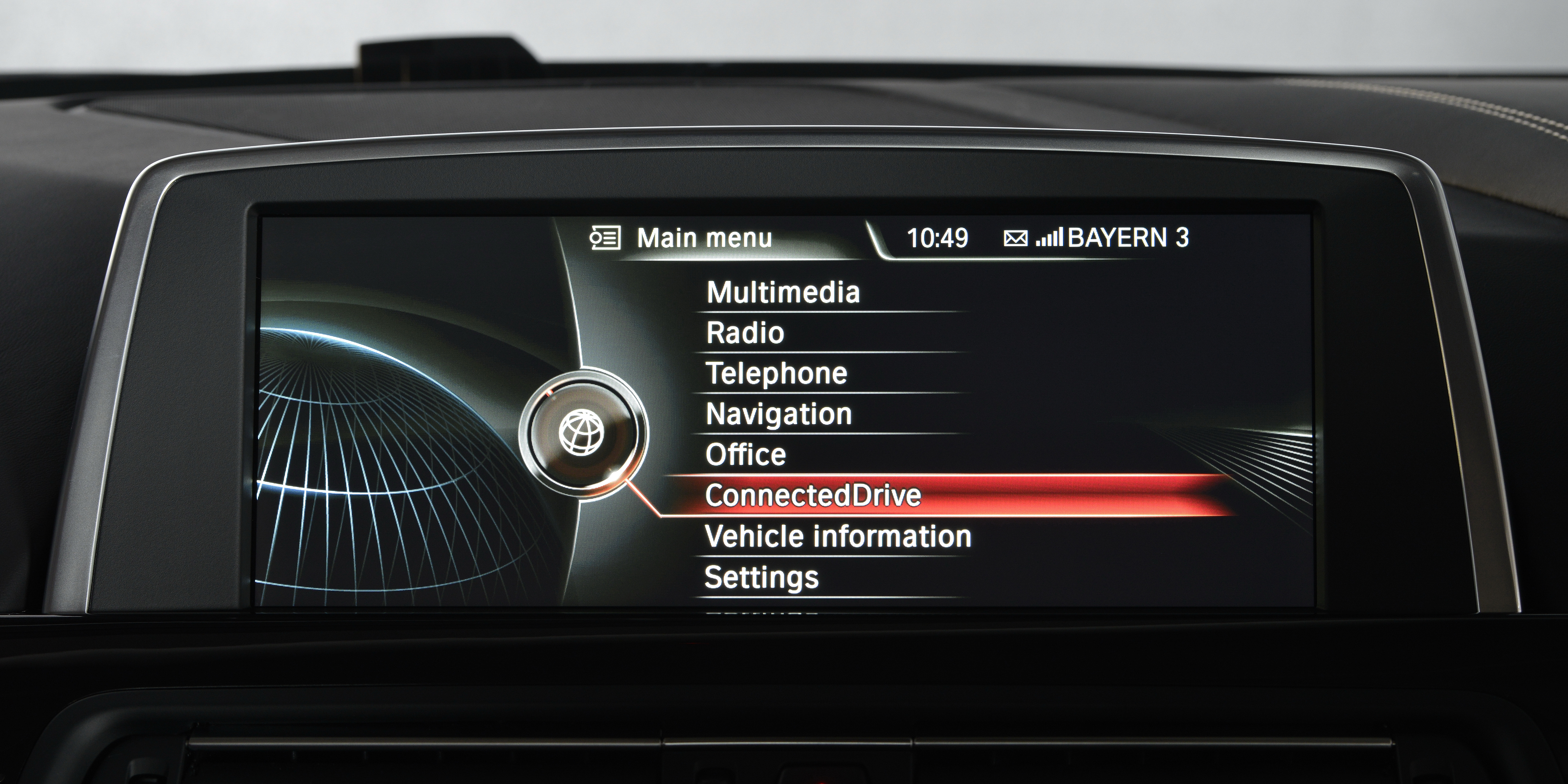 We all know BMW’s iDrive infotainment system, one which was used on almost all the models in the range during the last few years. A new report indicates that the German company plans a big upgrade for the current system, namely the introduction of a touchscreen display.

Tapping on a screen while driving is not necessarily very indicated, maybe that’s why they’ve sticked around with their well-known controller that sits on the center console. Even more, Adrian Van Hooydonk, director of BMW Group design, said that they will keep the iDrive controller for a while, even if there will be a touchscreen display.

The head-up display will also work together with the new infotainment system. It will be interesting to see how they make all the systems work in harmony together.

BMW’s Group design boss also pointed out that the new touchscreen won’t be a giant tablet, like you currently see in Tesla models. He adds that big surfaces are not something desirable for designers, so the style is more important than the function in this particular case.

It remains to be seen if BMW will make the jump to a touchscreen infotainment system anytime soon. However, we have the confirmation that they will keep the current controller, at least for a while. 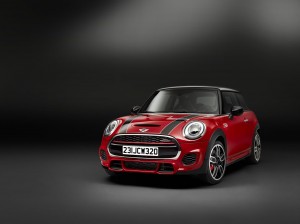 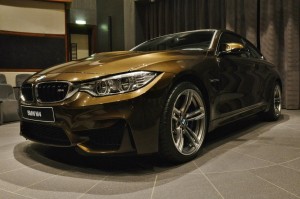