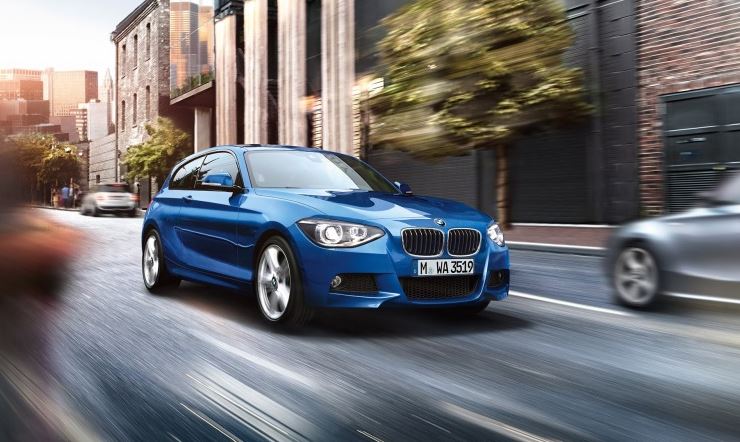 The BMW German based carmaker is preparing to launch the 1-Series DTM Sport Edition, the one-off model that would celebrate the DTM champion Marco Wittmann, being offered for the F20 1-Series hatch.

First off, the BMW 1-Series facelift will come on the market in March 2015, but the auto manufacturer is also setting the paces for the special BMW 1-Series DTM Sport Edition.

From a visual point of view, the BMW 1-Series DTM Sport Edition will resemble the present 1-Series, expecting to come with rather the same design cues, while the price for the DTM Sport Package to cost less than the current M Sport pack.

In case you have already ordered the BMW 1-Series F20 with the M Sport Package, you will get a 2,900 euro discount, no matter the type of engine under the hood, and will receive the DTM Sport Edition. 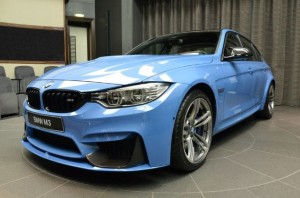