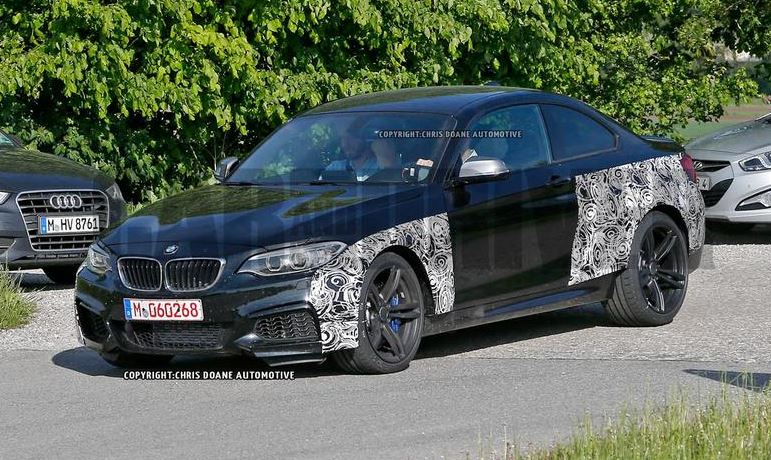 The 2016 BMW M2 is ending up in our news again, this time with some new information released by Auto Bild, stating that the sports car will come with a higher performance than originally believed.

According to Auto Bild, the 2016 M2 is worthy of being the successor of the M1 model, which has been built in around 5,000 units.

The 2016 BMW M2 is taking its power from a 3.0-liter inline six-cylinder TwinPower Turbo N55 unit, which has now been upgraded.

The new powertrain develops 374 horsepower and a good 520 Nm of torque, hooked to a 6-speed manual transmission, or an optional 7-speed automatic dual clutch M DCT.

The future M2 sports car will be launched at the end of 2015, with more details to be launched in the near future. 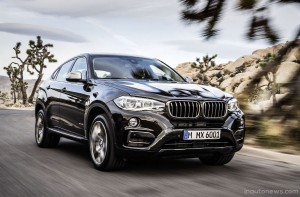 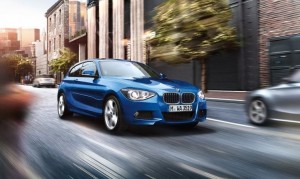