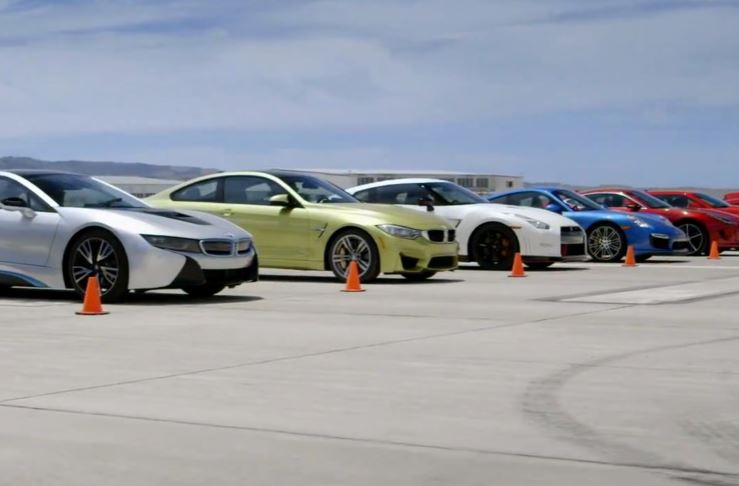 You are just about to witness one of the most important drag races ever to be organized in the world, lining one of the best cars in the world, in a race that would decide the fastest sports cars ever seen.

We are talking here about ones of the most powerful road sports cars ever to be built, each one coming with its own personality in terms of styling cues and high-performance.

But if you are curious enough to find out which sports cars first made it to the finish line, just hit the play button and enjoy the world`s greatest drag race.

To be a reminder, the BMW M4 Coupe model is powered by a 3.0-liter inline six-cylinder TwinPower Turbo engine, developing a total output of 425 horsepower and 560 Nm of torque. 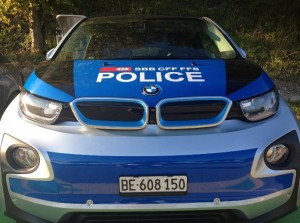 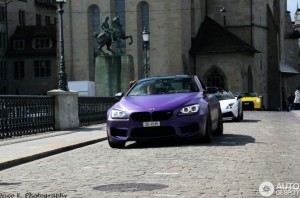