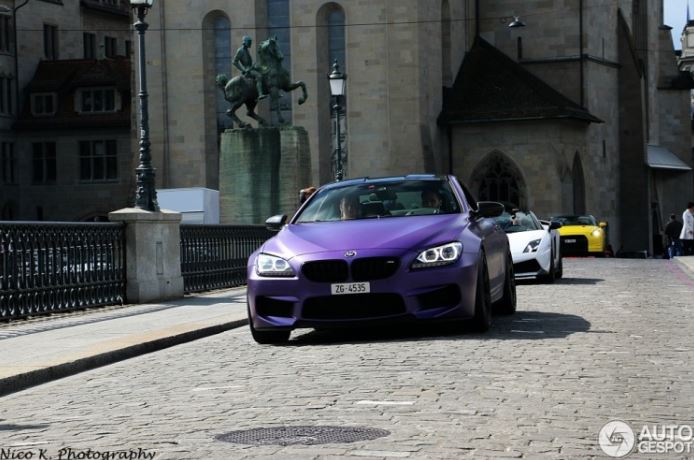 A BMW M6 Coupe in purple paintjob was recently spotted in Zurich, Switzerland, the powerful sports car wearing the label of the famous G-Power tuning company.

As seen in the photos, we might consider this M6 Coupe being rather odd, as it sports an odd and flashy color, under which stands some hidden power upgrades.

The G-Power tuning is well-known for its powertrain upgrades, and besides the purple color, this BMW M6 Coupe has also been tuned up under the hood.

Unfortunately we are not sure of the power kit used by the G-Power tuner, but we might guess a raised 640 horsepower or even 740 horses under the hood.

The 2014 BMW M6 Coupe, in the standard version, is packed by a 4.4-liter V8 unit with the BMW`s M TwinPower Turbo technology, the model also tweaking a high-performance kit. 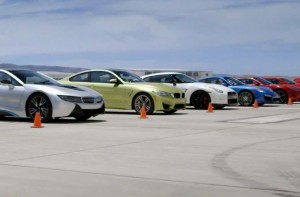 Previous post Watch BMW M4 and i8 Compete against Porsche 911 Turbo S, Camaro Z/28 and others at the World`s Greatest Drag Race Event 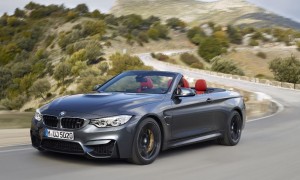