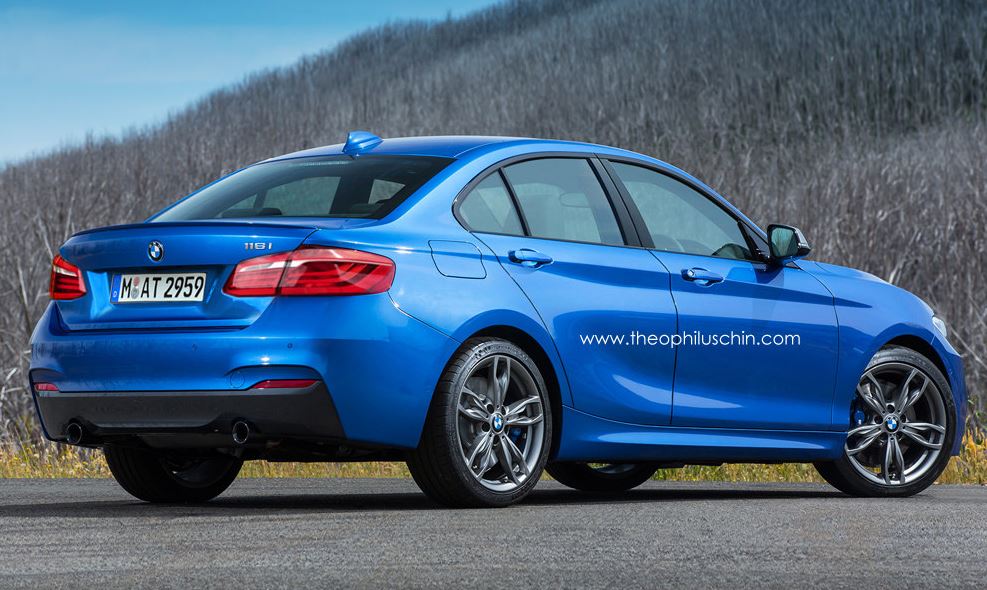 Over the years, Theophilus Chin has provided the internet with quite a lot of renderings of cars, some more feasible than others.

And over the years, one thing has remained constant in his design: he really knows what he’s doing.

This latest of renderings in no different, in execution at least. Presenting us the option of a sedan BMW 1 Series, Theophilus does a good job of making it realistic. But is this just an exercise of imagination or could it really preview a new model?


Chances are that we won’t be seeing this sedan on the road too soon. As you might know, BMW has already expanded their vehicle lineup in order to cover more niches, and from this expansion, models like the 2 Series and 4 series emerged, not to mention the i sub-brand and the BMW-first front wheel drive Active Tourer. So is there any room left for a 1 Series sedan? 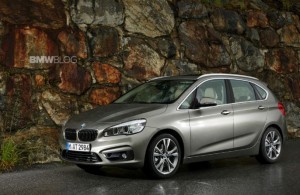