Right now, BMW isn’t considered as a struggling car maker, rather quite the opposite, as its sales seem to hit new bests every month.

This is exactly why we have to wonder why would they consider dropping a part of its Germany workers.

According to a report, the premium car manufacturer is looking to drop around €100 million worth of employees, starting early 2015. Officially, we didn’t get any confirmation of such a move, but we do know that BMW has initiated talks with the worker’s council.

As for the reasons behind such a move, we can only speculate. Most fingers point toward the massive investments BMW has recently undertaken. One other reason could be the fact that the European market has kind of tired of BMW’s products, with sales hitting an all time low. We’ll know soon enough if the report is accurate. 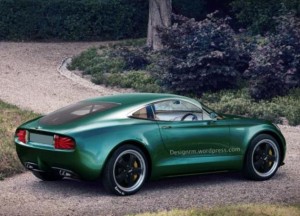 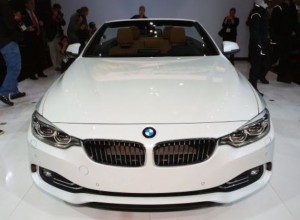 Next post BMW Increases Sales in US for the Luxury Segment