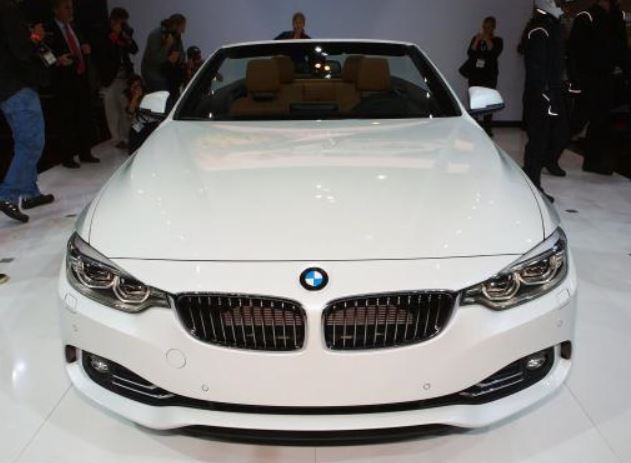 The BMW German based luxury automaker is still the worldwide leader, especially in the US, for the luxury segment, as it managed to increase its sales on the last month.

The BMW managed an increase in the luxury sales since it offered a lot of compact luxury vehicles at very reasonable prices in the US.

Thus, in the month of May alone, the German based carmaker managed to increase its sales on the luxury market up to 17%, with a reached 81% for the SUV market, leading to a total of 29,602 units.

The BMW automaker is followed by Mercedes-Benz, the former leader, which only managed a 7.7% increase, due to its E and the S Classes, reaching a total of 26,617 units.

The figures are definitely into the account of BMW, which became the leader in the US, for the luxury segment, exceeding its rival Daimler with more than 2,000 autos to be sold.

More than that, since the US market was fairly dominated by the Lexus brand, the Toyota`s brand also succeeded in turning the odds against the Daimler company, with a 21% increase in luxury sales, reaching a total of 26,921 units. 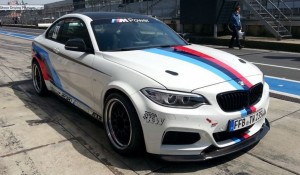