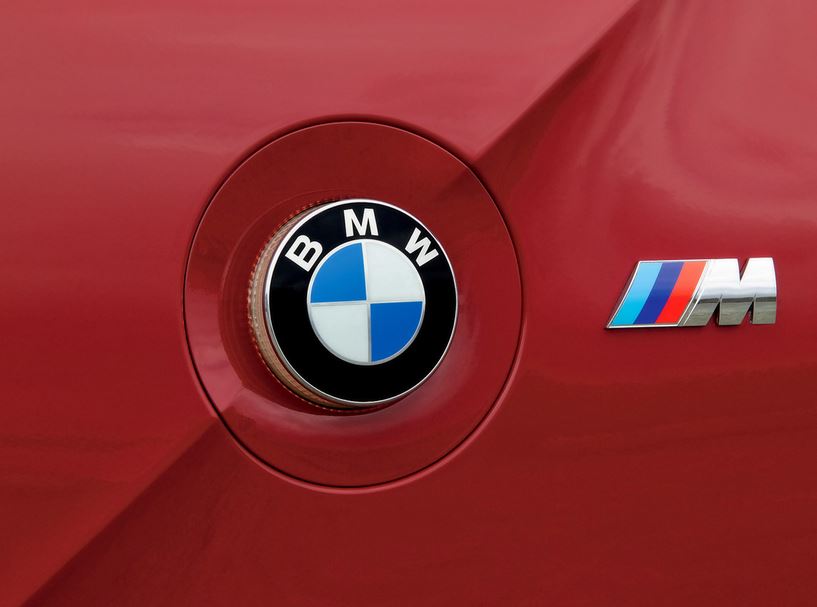 While still no official press release was issued, we do have a word about the imminent release of the BMW M2, what is to be the successor of the 1 Series M.

Even better, it seems we even have some power figures regarding the engine and its output after the M Division is done fiddling with it.

First off, while this news is surely exciting for a quite a lot of people, let’s remember that the soonest we will actually see this car on the streets is 2016. Seems to me that BMW calculated this so that the hype it will generate will not overlap with the release of the BMW M4.

The BMW M2 will be using the same six cylinder engine which currently powers the BMW M235i, but with a few modifications. These modifications will take it from a respectable 321 Hp to somewhere between 375 and 395 Hp, which makes for a respectable boost. With the aid of either a six speed manual or eight speed automatic transmission, the BMW M2 will be able to reach 100 km/h in just above 4 seconds.