We have seen recalls of millions of vehicles and small recalls for just some hundreds of units. But BMW has had the smallest recalls of its X3 version, due to some errors at the instrument panel.

The National Highway Traffic Safety Administration states in a notice: “Due to a production process error, in the BMW X3, the tear seam on the instrument panel was not manufactured correctly.”

The error was discovered at some 2013 BMW X3 – both the xDrive 28i and 35i models – which were manufactured in the late February this year. It involves only three cars that are being called back to the plant.

What would happen in the event of a crash?

Well, during a crash, the airbag could accidently deploy and that could lead to some flaws concerning the airbag`s protection, which might lead to an increase risk of injury for the front passengers. Additionally, fragments of the airbag could also strike and injure other occupants of the car.

As a remedy, the BMW manufacturer has made o notification through which all three owners of the cars involved will be recalled for some replacements at the instrument panels, free of charge. 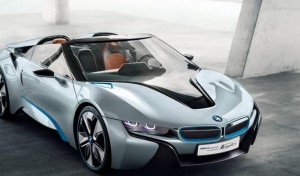 Previous post Is BMW i8 Spyder Ready for Production? 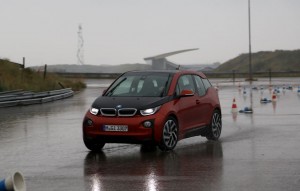