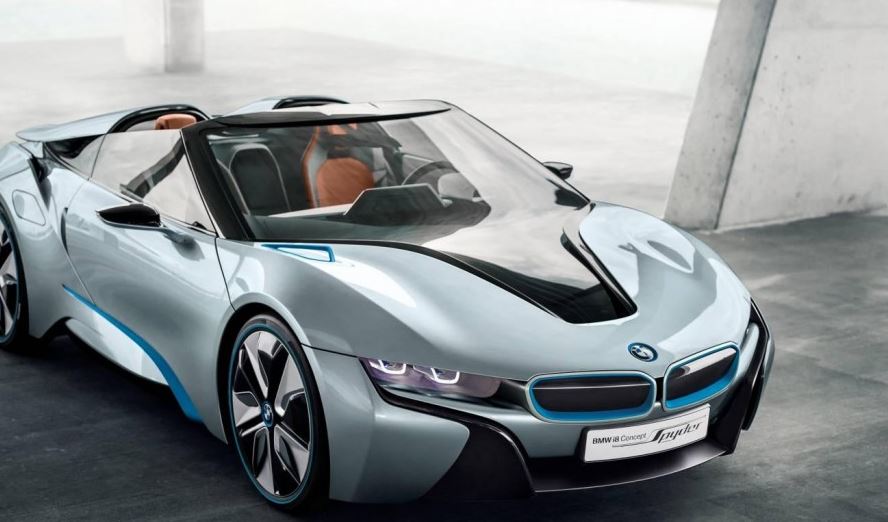 The BMW i8 plug-in hybrid super car is the most anticipated car of 2014, especially now when a convertible version might hit the jackpot.

A convertible i8 was shown off when BMW i8 was still a concept car; other than that, Bimmerpost stated that the i8 hybrid might have received the official approval for the production. It is due for late 2015, with a two year late arrival after the release of the coupe.

The first BMW i8 Spyder was unveiled in 2012, as a follow-up version of the i8`s concept at the Frankfurt Auto Show in 2011. The 2014 i8 Spyder will arrive without the basic glass doors seen on the previous concepts.

The new Spyder will be defined through the tonneau humps behind the driver and also the passenger. Other than that, the Spyder will keep the line from the production coupe.

The BMW i8 Spyder will feature a Solar Orange color scheme an identical drivetrain as its coupe and a 1.5-liter TwinPower turbocharged three-cylinder gasoline unit which is complemented by an electric motor with lithium-ion battery pack.

The car provides 231 horsepower to the rear wheels having a six-speed automatic transmission, and with a 131-horse motor to the front drive. 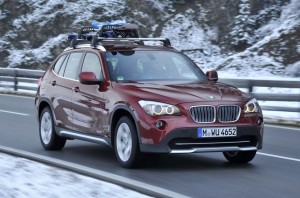