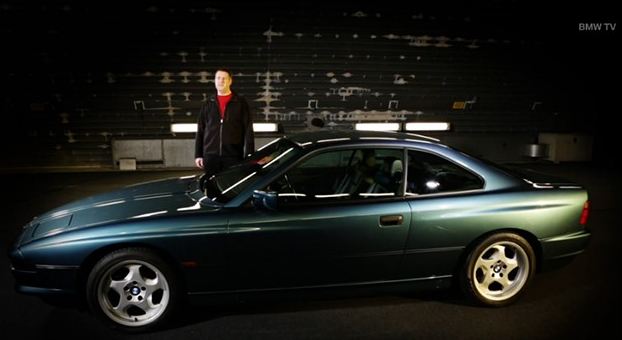 It was only a few days ago when we have all witnessed BMW revisit of the popular 8 series. While it all came down to a video of three minutes, the decision had a major impact on those trying to have a glimpse of the real purpose of the officials.

Many of you may already asked the question – why would BMW look into a series dating back since 1989? Could it have anything to do with the recently promoted concepts sharing the same V12 engine configuration?

Just to make a short recap, back in 1989, we have all witnessed the launching of a new BMW class through the 8 series, a breakthrough with its V8 and V12 engines. Needless to insist on this aspect, the BMW 8 series made the most expensive models of the German car maker at the time.

Aside from the premiere of 12 cylinders, 8 series also brought the steering linked rear suspension and a drag coefficient as little as 0.3! Again, a major breakthrough of the time.

Twenty four years since that moment, we got the chance to look into Pininfarina Gran Lusso Coupe concept, a BMW model that gets closer to the initial 8 series in many, different and surprising ways!

Whether there is something more behind this retrospective of BMW 8 series or not, we shall find out soon enough! Meanwhile, we get to enjoy 24 years of fascinating history! 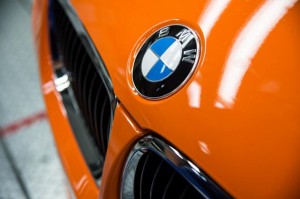 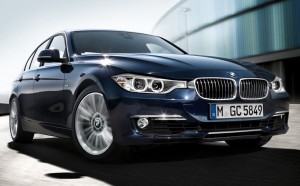