It seems that the previous rumors saying that BMW prepares a new i concept model for the Los Angeles Auto Show were true.

The German car maker officially announces that a new member of the i family will be showcased at the upcoming automotive event in Los Angeles.

Along with the new BMW i Concept, the company will present the new BMW i8 Roadster Concept, a plug-in hybrid powered by a three-cylinder petrol unit and an electric motor for a total output of 349 horsepower. 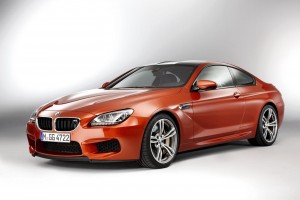