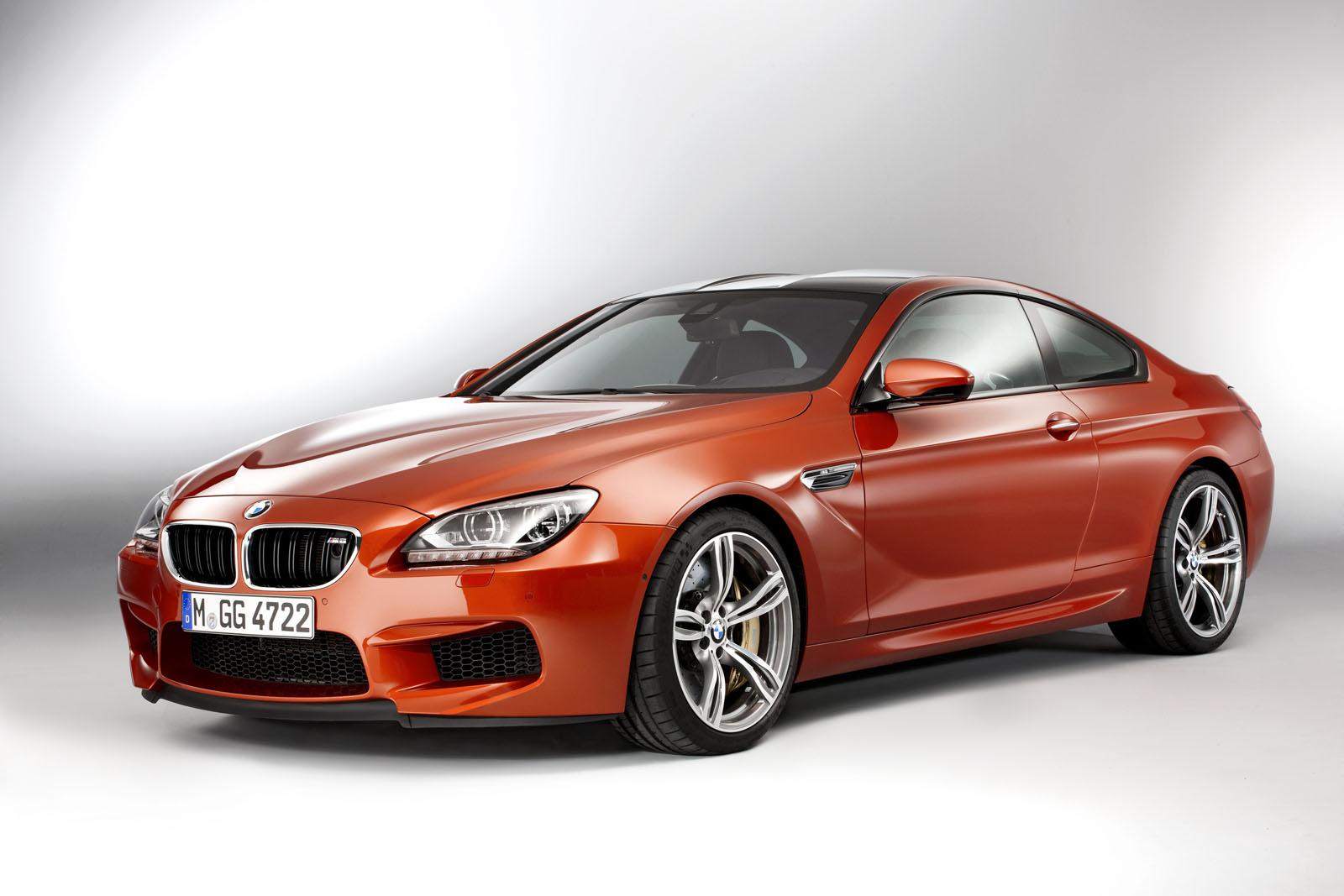 I know BMW is a pretty restrained and grown up manufacturer when it comes to certain models. The F10 5 Series and F12 6 Series seem to be mature enough to grow beards.

That’s quite the nice thing to be described by and it probably makes plenty of customers happy. But what if you want to let your hair down?

Can the big German coupe still let its hair down and leave you giggling like a schoolgirl when driving it in what’s an enthusiastic manner.

BMW’s USA arm decided to undertake a pretty interesting experiment. One of their top drivers was involved alongside an M6, some paper and some paint.

Having sprayed the paint from the trunk through a custom system towards the tires, the car would leave very pronounced tire tracks on the paper it ran over.

The video is pretty self explanatory and the idea of what they’re trying to make is actually remarkable. The papers with tire tread paint on them will be used in an interesting way.

BMW will actually be using the resulting sheets of paper to create unique autographs which will be sent out to M Division fans across the world.

Personally, I consider that 560 horsepower and 502 lb-ft of torque from a 4.4 liter twin-turbocharged V8 engine can be put to somewhat more interesting uses.

Perhaps BMW have more feelings than I do or perhaps (and this is more likely) they actually have something outside selfishness in their genes. 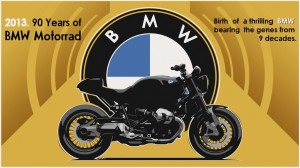 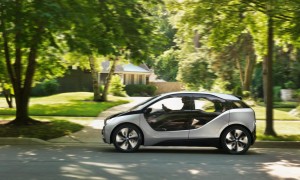 Next post New BMW i Concept confirmed for L.A. debut