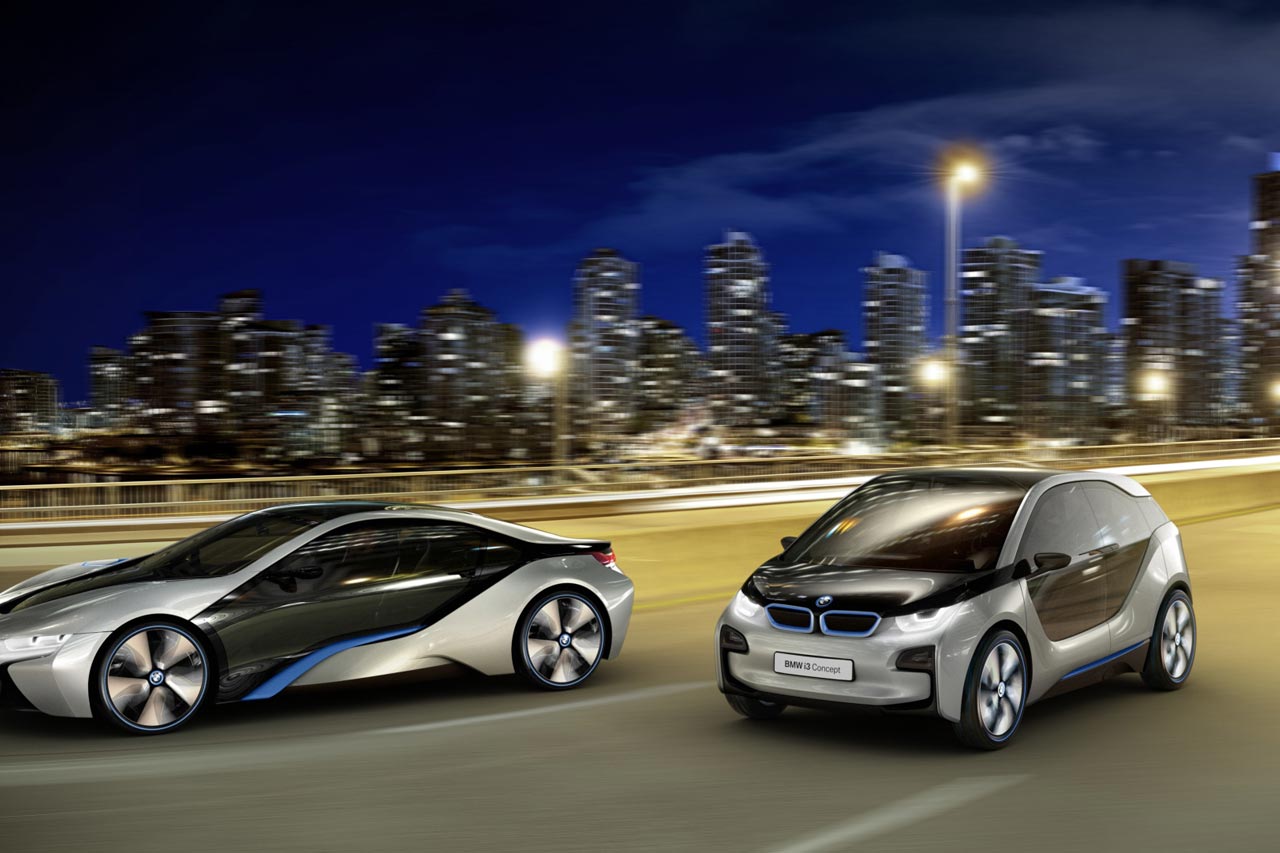 In the past BMW have won quite a few awards for various achievements related to their business. Though I’m a big fan of the engine of the year ones, the favorite is else were.

The constant stream of sustainability titles is what I love the Bavarians for. Essentially, they’re not only bringing us joy right now, they will be here for a long time in the future as well.

As recent proof of these constant efforts to stay on top, BMW recently told us about their keeping of original forecasts and predictions in finance.

BMW’s CEO Norbert Reithofer has now stepped forward in order to give us another bit of news about the sustained efforts of the company.

The focus this time is not the money bag, but rather something that’s sapping into the funds. Yes, it’s the electric car they’re advocating under the i brand.

If the BMW i4’s unveiling at the LA Auto Show wasn’t enough of a giveaway, it seems that the Bavarians are willing to spend on this sort of technology.

They know that it’s going to lose money for now, and for quite some time in the near future, so why are they doing it?

Why is a company that’s careful with its money interested in wasting some of it? The simple reason is that it’s not actually a waste.

Over the longer term, the electric vehicle is going to be the profitable way to go. If we’re talking about sustainability, that’s the sort of thinking you need to get on. 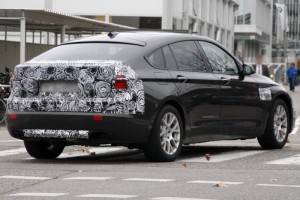 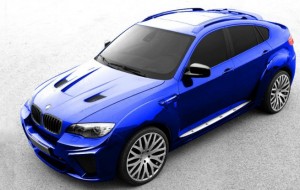