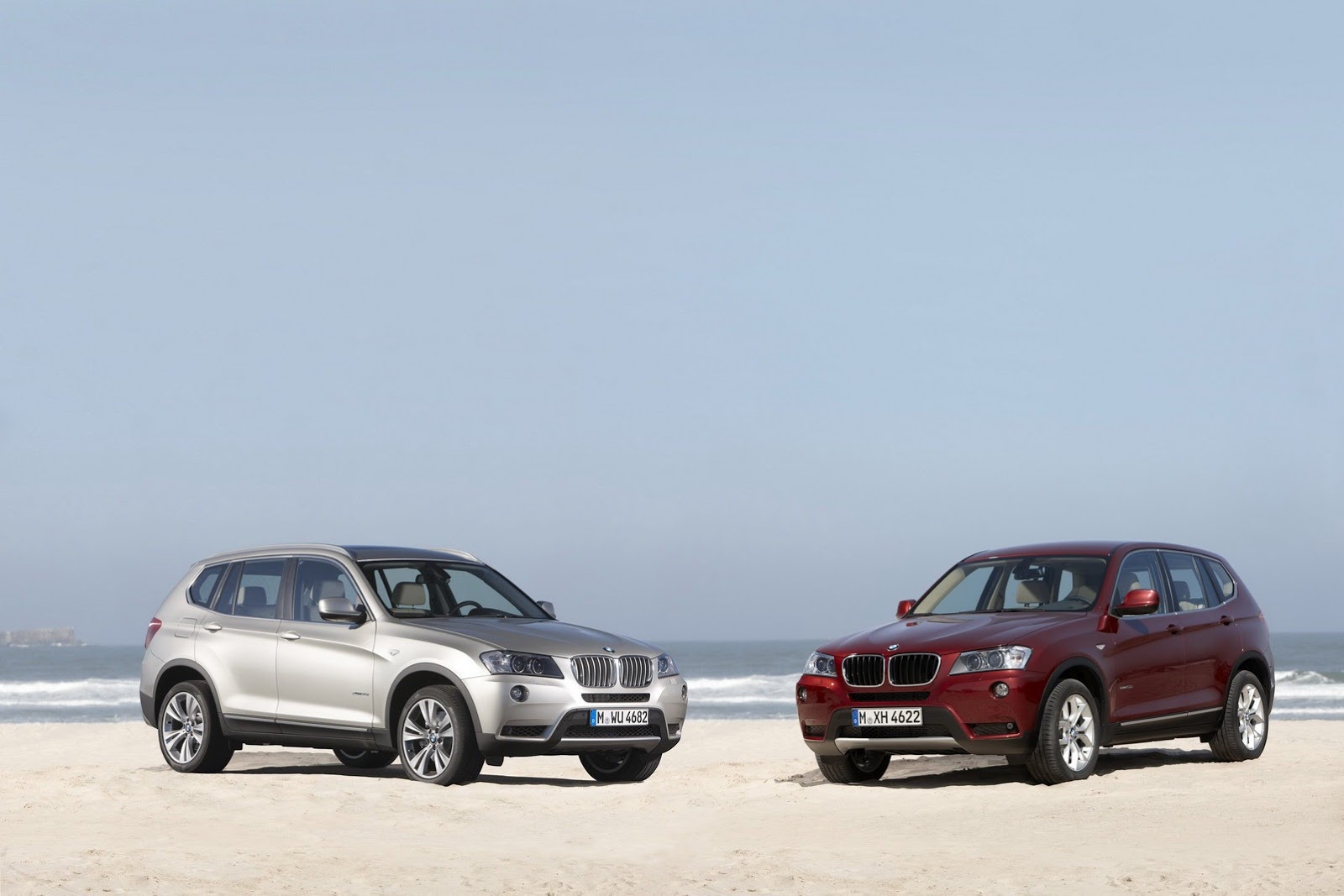 November hasn’t been with us for that long. Despite this, I’m willing to bet you’ve heard at least 10 stories about financial problems so far this month.

Sure enough, there are plenty of problems out there and there are some serious bits of number crunching that need to be done before everything straightens out.

This is an effect that has washed away with most of the dreams and ambitions of the automotive industry for this and the following couple of years or so.

BMW meanwhile seem to not be affected by the situation as the Bavarians are telling us they don’t plan to change their original prediction.

Given their latest sales results, it seems that there’s just no point in telling people they’re not hoping to grow or turn certain profits anymore.

Currently they’re on the rise, they’re still keeping the opposition in the rear view mirror and there’s no point in adapting to the economy just to lose out to them.

BMW Chief Financial Officer, Friedrich Eichiner, went on record as talking about these results and predictions and there was something impressive to consider.

It seems that he considers the European market still in it. The company’s very diversified lineup of products, will have adapted to the small market quite well.

In fact, he thinks that BMW will do so well against the stress of the European market, that he genuinely expects it to grow.

That sounds remarkable and since most analysts reckon it’s a big mistake, that kind of sounds like a bit of good news for me. It’s rare to see optimism these days. 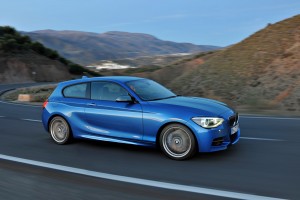