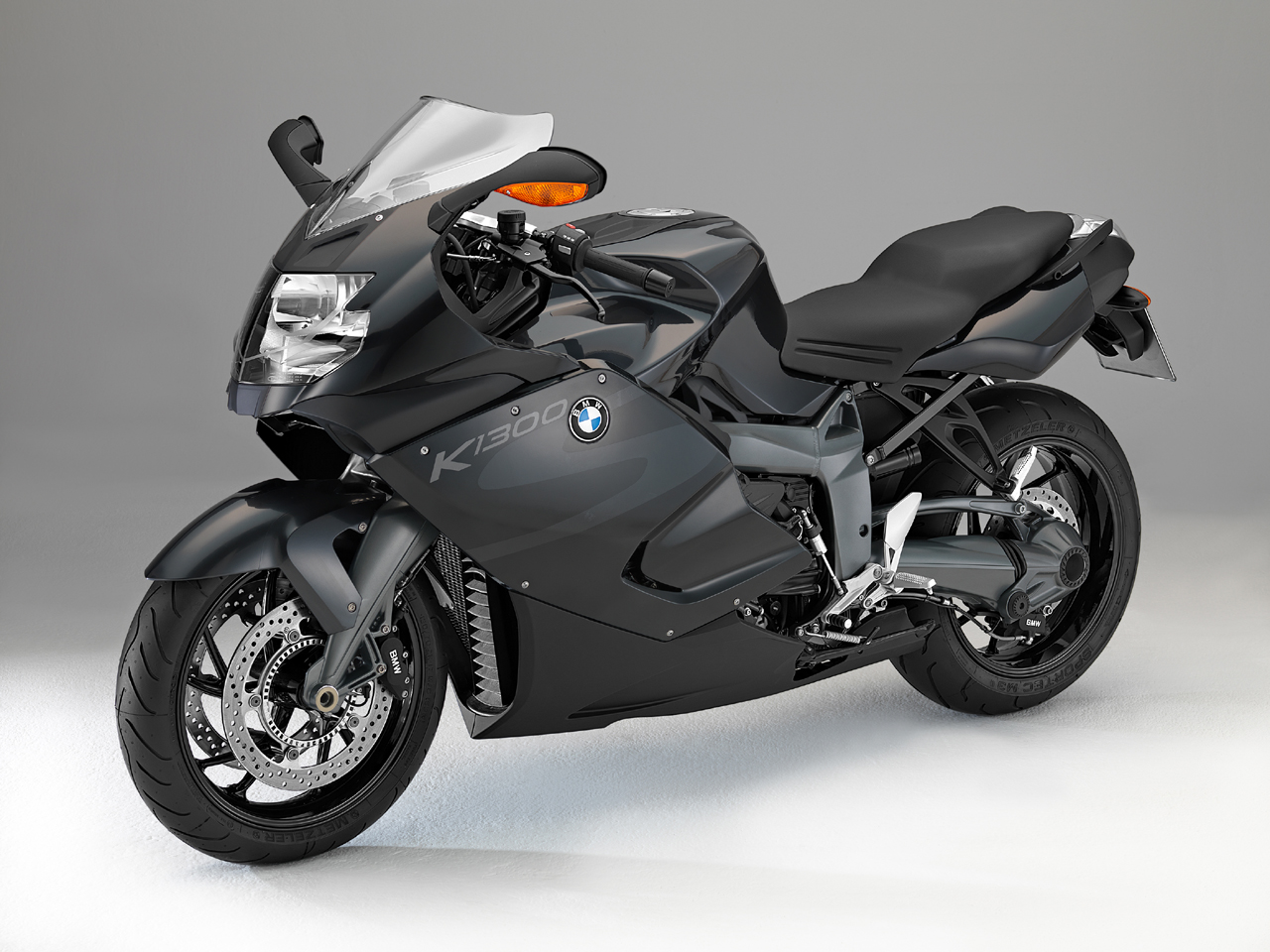 For the motorbike riding folks safety is important, but it’s certainly not as relevant as it is for the folks with four wheels.

Even so, they will appreciate the newest announcement about BMW bikes. All models from the Bavarian brand will now get ABS as standard.

This change will be implemented for the 2013 model-year range alongside a few other tweaks of lesser importance.

Most of the other changes are related to the design and the color palette you can buy them in.

Certainly the colors can be important for some people, but, depending on the type of bike you get, there’s a few other interesting technology to be had.

BMW bikes will be available with stuff like electronic suspension, stability control, dynamic traction control and even adaptive headlights.

There have also been some changes in the comfort and toys department. For example, some of the touring models can get heated grips, an on-board computer, a luggage rack, pannier holder and a center stand.

We’ve also noticed an ever more present LED turn signal appearance and various changes to the screens that come on these bikes.

Before the gossip starts trickling we should make one thing clear. Yes, the EU politicians have a plan to force manufacturers fit ABS on all vehicles but that isn’t active yet.

In fact, it will take until 2016 for the ABS brakes to be mandatory on bikes so BMW is well ahead of the law, and competition, on this front.

how about picking a phone call on my ride. and on most roads in africa are not good raise it to a level to access the road. 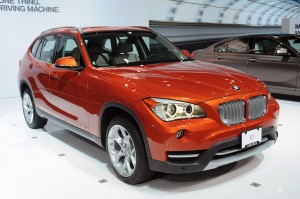 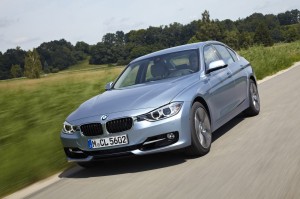