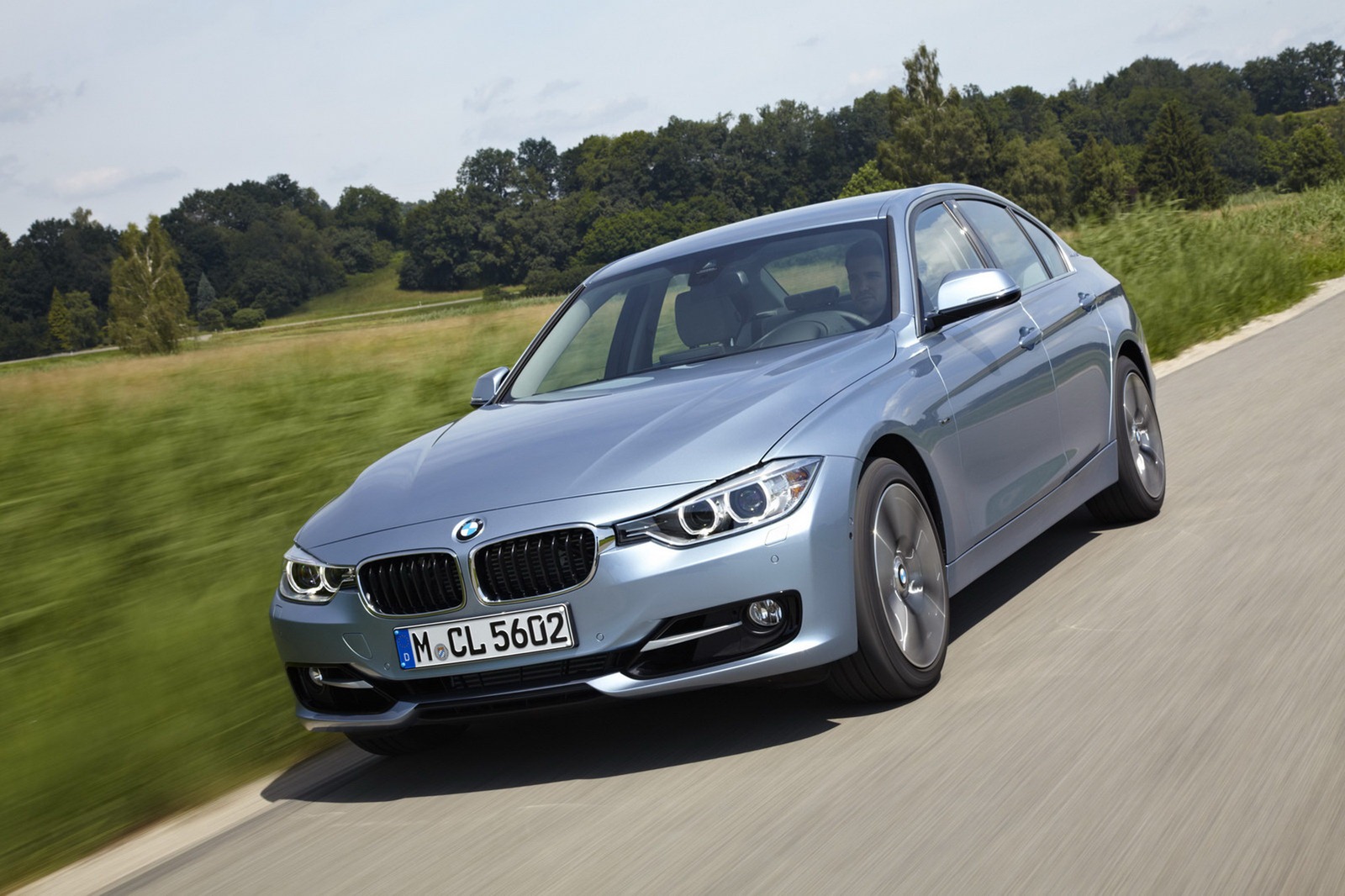 A few days after we got properly familiar with the F30 BMW 3 Series, the Bavarians go ahead and introduce this variant which seems considerably more interesting.

It is the the ActiveHybrid version of the lovely compact executive sedan. I love the figures on it and while the fuel economy is important, it’s not the key.

The overall perks of the F30 BMW 3 Series with a hybrid powertrain go well beyond the obvious dimensions of such cars.

Rather remarkably, the F30 BMW 3 Series ActiveHybrid is the most powerful version of the car you can have so far.

By mating a 335i’s TwinPower Turbo 3.0 liter inline six cylinder engine with an electric motor the final output goes up to 335 horsepower and 332 lb-ft of torque.

When pushed, the new power team and the eight speed automatic gearbox will get you to the same electronically limited top speed of 155 mph and it can sprint to 60 in just 4.8 seconds.

In a true power crazed stepping over the desire of the smaller people, the big 3 liter high performance 3 Series ActiveHybrid is actually tax exempt in most countries.

Ok, so the F30 hybrid version may be a bit of a poke in the eye for all the politically correct folks but it does actually offer better efficiency and less emissions.

According to the Bavarians, the new version of the car can manage an average of 36.7 mpg on the US cycle and you can drive it on electric power alone for up to 2.5 miles.

The only problem with the F30 BMW 3 Series ActiveHybrid is that it has a starting price of $49.300 USD and that’s not including destination. 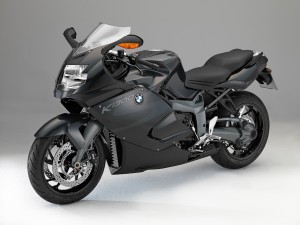 Previous post ABS will come as standard on all BMW bikes 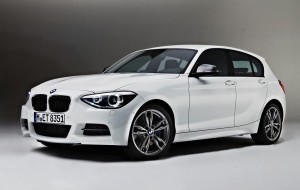