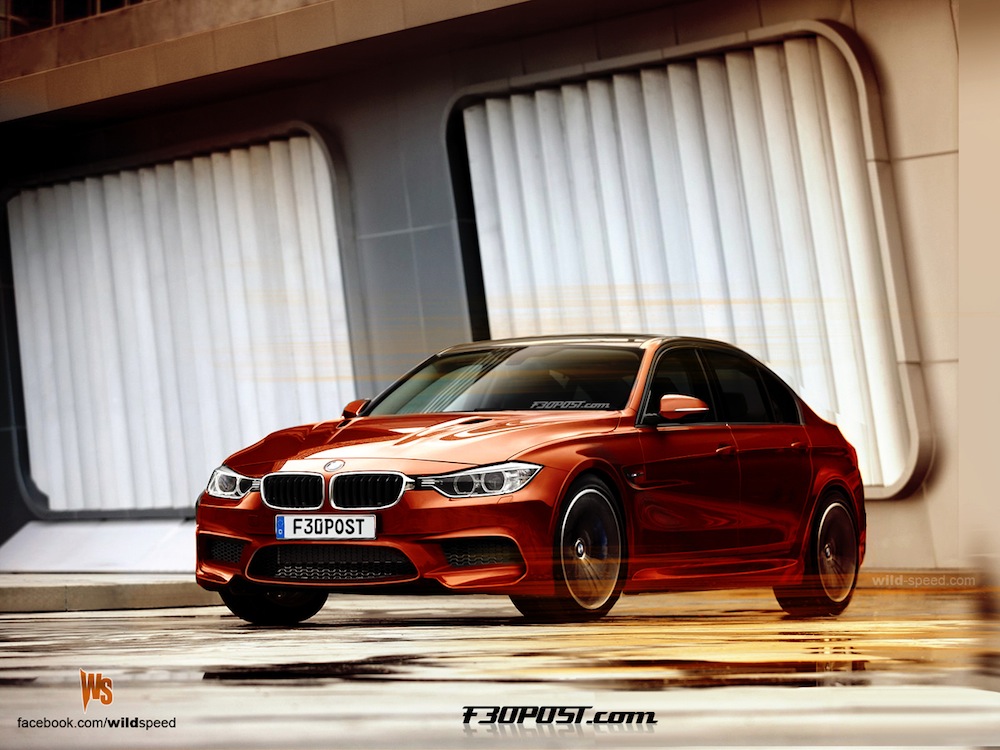 The F30 BMW M3, or F80 according to some sources, has managed to set itself in the minds of a few fairly capable designers again.

It seems that the spyshot sessions of a month and a half ago are still fresh with certain graphic designers since they came up with some new renders.

No variation on shapes and angles but hey, the colors are different at least. Who ever thought them up had the good idea of repainting either of the “models” “on the lot.”

The artists have worked with the sedan variation of the M3. This is just as well, since the two door option is expected to get rebranded and wear a different chassis series.

The recipe followed to create these particular renders is quite simple. Take the standard F30 BMW 3 Series, add some aggression to the body kit, new mirrors and a few extra creases and you’re there.

Most of those who’ve seen these renders consider them a little to simplistic. There’s no evidence of a lowered suspension, the revised aero package seems to be too limiting and so do the frames.

As far as what’s going on under the bonnet is concerned, the BMW M3 is planing no novelty from what we’ve come to expect.

The six cylinder twin-turbo (or tri-turbo) engine under the bonnet is expected to develop some 450 horsepower and a great deal of torque to go with it as well.

This engine is expected to be created from a simplified version of the V8 powerplant in the F10 BMW M5 to which new timing and induction is added. 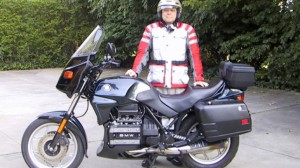 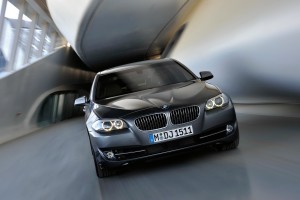 Next post F10 BMW 5 Series gets a funny commercial